Though guests from around the world feel a special connection with Disney parks, it is important to remember that above all Disney is a business, and all of their decisions about what is happening in the theme parks, in one way or another, are motivated by their duty to their shareholders. And while recent changes like the addition of a new "feature" for annual passholders where they can pay to get rid of blockout dates have clearly been made to help bolster the bottom line, there are some other business changes that, while inconspicuous, will have an effect on Disney Parks.

You might not immediately associate Walt Disney World with other brands, but sponsorships are a big part of the theme park business, and Disney is no different. Though they have added some interesting new sponsors in recent months (Babybel cheese is sponsoring Toy Story Land, and OtterBox recently became the official phone case of Walt Disney World) some additional new sponsors have been added to Walt Disney World in recent months that will cause noticeable changes at the parks, including one that may impact the youngest members of your travel party the next time you visit Epcot...

Kidcot Stops now sponsored by Ziploc, and include a new activity 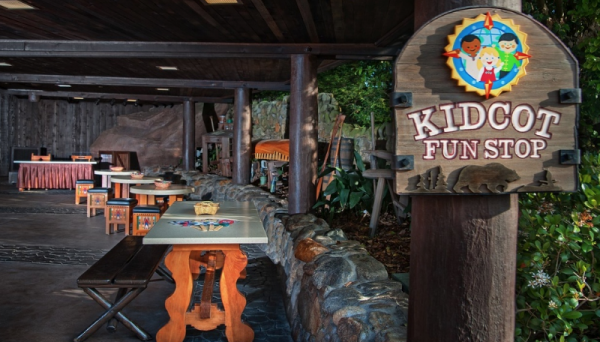 Over the weekend, a brand-new Kidcot experience presented by Ziploc debuted that includes a brand new collectable card activity that allows little ones to gather informational cards at each Kidcot fun stop around the World Showcase. Each of these cards is double sided, with one side featuring a coloring side with favorite Disney characters, and the other including fun facts about the country the card was picked up from as well as a spot for a Cast Member to place a sticker, write a short message, or make a small drawing.

Of course, since Ziploc is sponsoring this experience, guests who participate in this new experience are able to stash their cards in a special Ziploc bag designed to resemble a traveler’s suitcase for transporting their traveler’s cards. 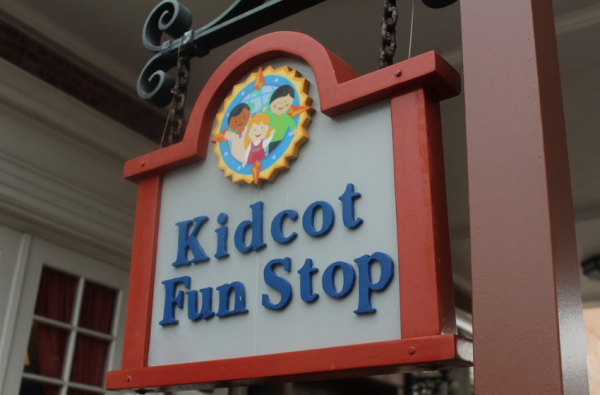 Of course, with the debut of this new experience, the former Duffy Kidcot coloring activity is no longer available and is not expected to return to the park, now that this new Ziploc-branded experience has been added to the World Showcase.

And though this is an interesting change to Epcot's World Showcase (and looks a bit more interesting than the coloring activity that was offered previously), this isn't the only addition you might notice due to a sponsorship in the next few weeks...