This week at Walt Disney World, two summertime refurbishments are announced, additional discounts are added for the end of the year, plus a new holiday overlay is announced for Toy Story Land! 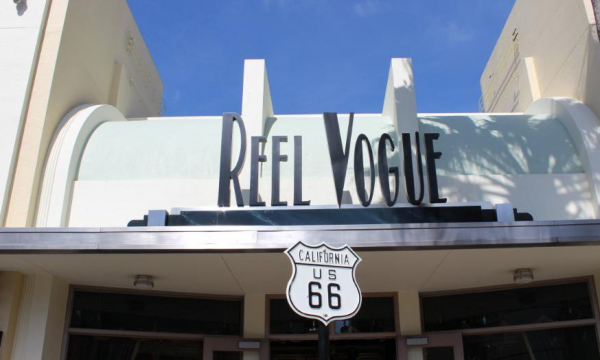 The Reel Vogue gift shop at Disney's Hollywood Studios will be closing for a short refurbishment this week, shuttering from July 16 through July 20, with a planned reopening to guests on July 21 2018. The recently reopened Beverly Sunset store, which now sells Toy Story Land merchandise, which is across from this location, will remain open during this short refurbishment.

And speaking of refurbishments, the Magic Kingdom's Prince Charming Regal Carrousel attraction has been under refurbishment for several weeks now, with large tarps covering the parts of the attraction that were being worked on. However, this attraction has now closed for the final phase of this refurbishment and will remain unavailable for nearly three weeks from now through July 30, reopening to guests on July 31. No big changes to this attraction are expected, with Disney likely using this extended closure time to touch up the paint and perform some routine mechanical maintenance on one of Fantasyland's most iconic attractions.