This week at Walt Disney World, Disney makes some BIG changes to its annual passholder program (again), more information is released for the Epcot International Food and Wine Festival plus bookings open for one of the resort's most popular Christmas events!

Earlier this week, Disney announced a new annual pass that will feature more days of access to the theme parks than the silver pass, but have more restrictions than the Gold pass. Named the Florida Resident Theme Park Select Pass this additional option for Florida residents will include access to at least one theme park during most times of the year with 325 days of access at select theme parks and at least 175 days of access to all four theme parks throughout the year. Interestingly, though this pass comes with a set blockout date calendar, Disney has said that depending on attendance, they may lift some of the blockouts for this pass from time to time.

This new annual pass can be purchased by Florida Residents beginning July 9th and costs $439 if paying in full, or can be financed for $29 per month. 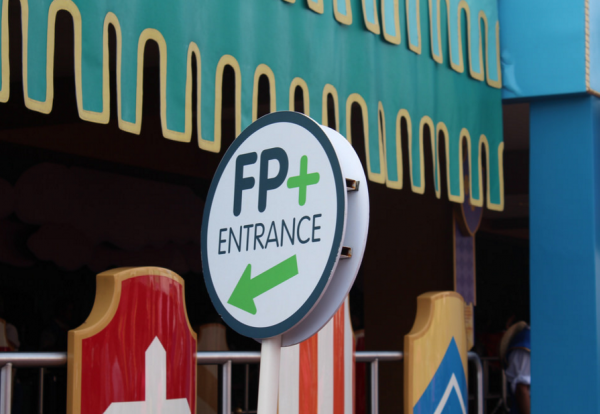 Priced at $89, Walt Disney World annual passholders who purchase this new add-on will be able to enjoy access to the Magic Kingdom, Epcot and Disney’s Animal Kingdom through August 9, 2018, which is a period currently blocked out for those passes. Because of the opening of Toy Story Land, Disney's Hollywood Studios will not be part of this limited-time promotion.

This additional add-on will also be available for purchase beginning on July 9 2018, but must be paid in full when purchased.