On June 30th, Toy Story Land officially opened at Disney's Hollywood Studios. This new land had a massive opening day, closing for capacity mere hours after it opened, with guests having to wait in holding areas around the park just to wait to gain entry to the land.  Slinky Dog Dash proved to be quite the popular attraction on opening day as well, posting a 300-minute wait for most of the day. 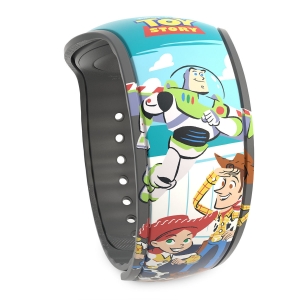 Several months ago the Sweet Spells snack shop on Sunset Boulevard closed permanently to make way for a new shop that sells Toy Story Land merchandise. And now that the newest land at Disney's Hollywood Studios is now open, this location, which has been re-branded as Beverly Sunset has reopened with plenty of new items related to this just-opened land. 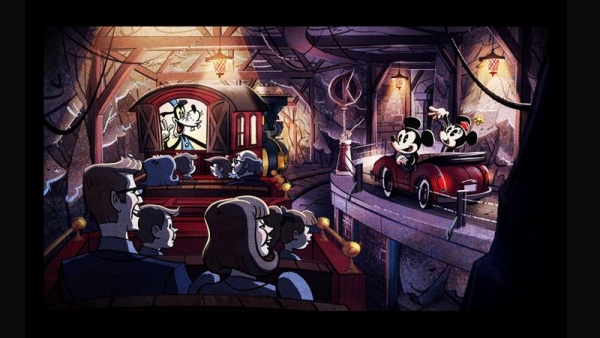 Looking towards the future, Disney released a new piece of concept art for Mickey and Minnie's Runaway Railway as well as the following updated description:

The attraction will totally immerse guests in a cartoon world and will feature a new catchy theme song created especially for the attraction.

The fun begins when you see the premiere of a new cartoon short with Mickey and Minnie preparing for a picnic. As they head out, they drive alongside a train and find out that the engineer is Goofy. Then, one magical moment lets you step into the movie and on Goofy’s train for a wacky, wild ride.