Summer Getting Off to a Slow Start at Walt Disney World

Though summer only technically started a few days ago, it has been more than a month since Memorial Day Weekend unofficially kicked off the busy tourist season at Walt Disney World. And though crowd levels are certainly elevated from what we saw earlier this year, if you are a regular summer visitor to Walt Disney World you might have noticed that guest levels aren't as intense as they have been during this busy period in recent years.

Of course, Disney has also noticed this trend, and even reversed several black out dates for annual passholders in an effort to get guest levels back up during this critical time. But why might guests be skipping Walt Disney World this year? Let’s take a look at (what we believe) to be some contributing factors to this returning attendance slump...

International travel continues to be slow due to economic woes

Though we haven't seen data from 2018 yet, over the past few years international travel, especially from Latin and South America has been way down, thanks in part to economic downturns across several countries in this region of the world, as well as other issues that have made travel to the US difficult.

Unfortunately, there really isn’t much that Disney can do to control this downturn in international travel, as its unknown if or when tourists from other areas of the world will return in large numbers to the resort. However, if we look closer to home, there are some issues happening as well that Disney can control... 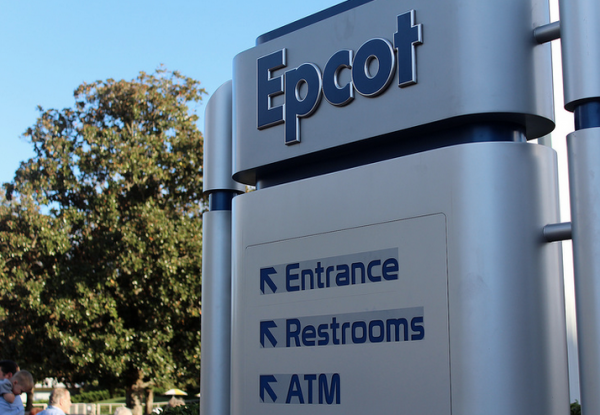 It’s no secret that a trip to Walt Disney World has always been seen as a luxury. Even though plenty of guests remember when a Walt Disney World vacation was less expensive, these lower costs were relative to their time period, and when you put them into the context of inflation, cost of living for the time, etc., Walt Disney World has always been an expensive destination for average middle class Americans to visit. However, as Disney continues to add upcharges on top of upcharges (even introducing a new, paid FastPass+ model earlier this year), some guests may have begun feeling like the cost of getting the "full" Walt Disney World experience is getting to be too high, which could have them reducing the amount of times they visit the resort, or even potentially looking at other vacation destinations.