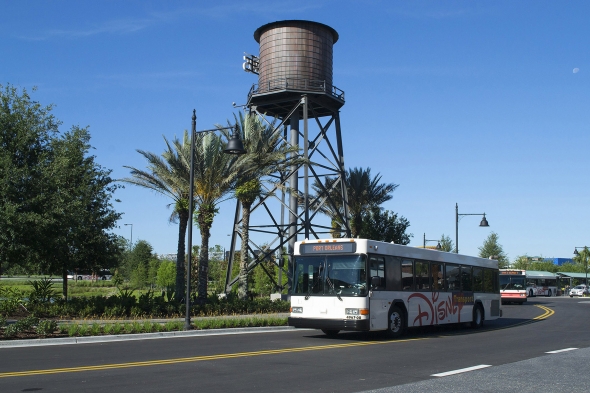 In a new update to the My Disney Experience app, guests can now view up-to-the-minute estimates for when the next buses will depart from their Disney Resort hotel and when they will complete their journey to their destination.

Bus information updates in real time to provide the most current estimates for buses heading to all four theme parks, two water parks and the Disney Springs area. Guests can access the feature throughout their stay by tapping “See Bus Times” when viewing an active Disney Resort hotel reservation associated with their account. 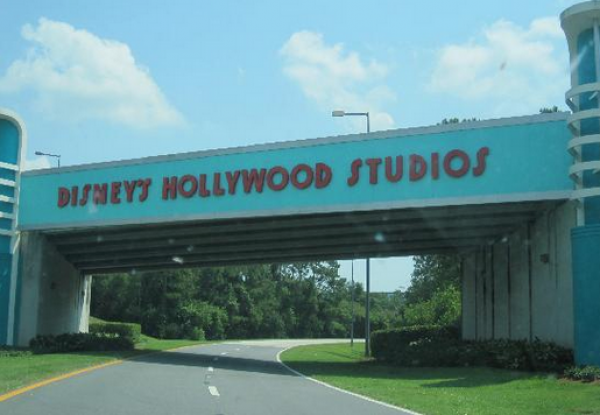 Though it has been in the planning stages for several years now, several days ago Disney finally started construction on a new parking entrance for Disney's Hollywood Studios, which will use a series of entry and exit ramps, that will pull traffic from Victory Way near to Art of Animation and Pop Century, as well as Osceola Parkway, relieving pressure from Buena Vista Drive.

It is unknown how long this project will take to complete, but we'd imagine this new parking plaza will be done before the end of the year and will be in use by the time the busy holiday season rolls around.