For the first dining update of the summer, Disney releases information for next year's iteration of the Disney Dining Plan, a new upcharge gets underway this summer at the Magic Kingdom, plus Epcot gets ready for the 2018 Epcot International Food and Wine Festival, coming this fall! 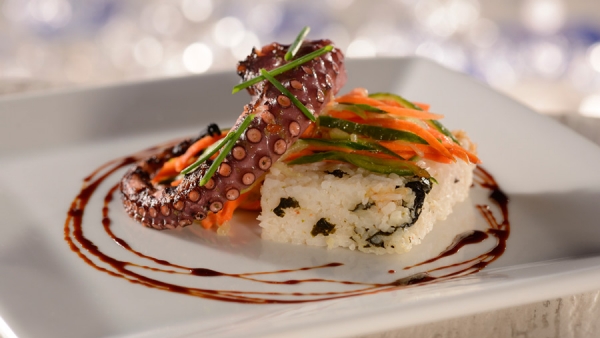 Earlier this week Disney began accepting bookings for vacation packages in 2019, and also released prices for the Disney Dining Plan for next year as well. And though last year saw some modest increases in cost it looks like Disney may have found a "ceiling" for the cost of the Disney Dining Plan, as prices are remaining steady for adults, and are only increasing slightly for children.

Here's the official cost breakdown of 2019's Disney Dining Plan offerings per guest, per night of resort stay, as well as a reminder of what each dining plan will get a single guest daily:

2. Mermaid cupcakes popping up at Walt Disney World for summer 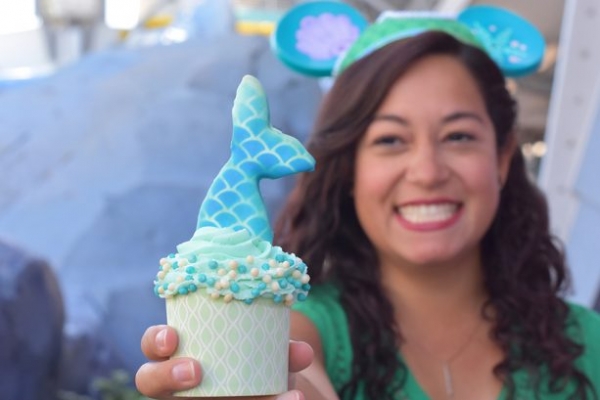 Though this past spring brought Millennial Pink cupcakes to every single Disney park (and several resorts as well) it looks like the trend for the summer might just be mermaid cupcakes, as the Magic Kingdom introduced a Mermaid Cupcake earlier this month that features vanilla cake, sea foam green buttercream, chocolate crispy pearls, sprinkles, and an iridescent mermaid tail cookie. And now it looks like the BoardWalk Bakery has gotten in on the fun, making its own mermaid cupcake with vanilla cake, coconut filling, with fun icing seashells on top!