Back in 2007, Walt Disney World announced plans for a new retail location that would be leased out to all third parties, kind of like Disney Springs, but bigger, and with third-party on-site hotels as well. However, when the US recession hit, third party interest in this new spot all but dried up, and many believed that the Flamingo Crossings project had been quietly killed by Disney.

However, even though this project hit an almost decade-long snag, Two new hotels (TownePlace Suites, Marriott's extended-stay brand, and SpringHill Suites) were constructed on this land (near Walt Disney World's western gate) and are actually now open in on the edge of a 450 acre lot on Flamingo Crossings Way, that is located conveniently right outside Walt Disney World's western gate. 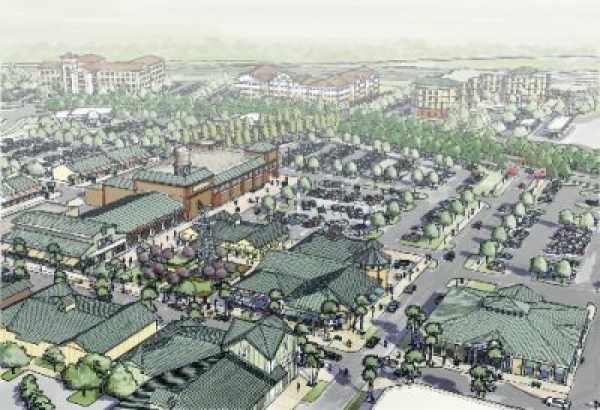 Although almost everyone had forgotten that these two hotels were originally a part of this larger project, it looks like plans are re-coming together that will bring even more hotels to this district as it continues to develop into something resembling the original plan, drawn up over a decade ago. And it looks like the first part of that plan will include more hotels! 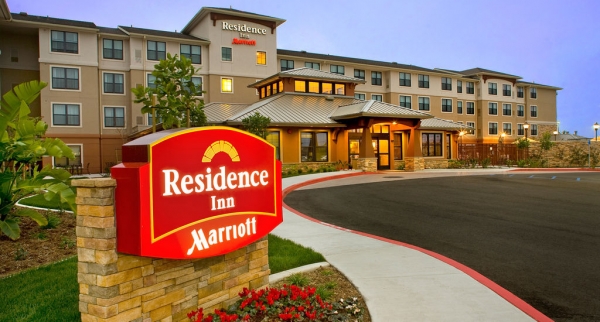 Permits were filed this past week for four new third-party hotels to be built at Flamingo Crossings. These hotels will all be recognizable names, and will be branded as Homewood Suites, Home2 Suites, Fairfield Inn, and Residence Inn. Per the plans filed, it looks like the Homewood Suites and Home2 Suites will share a pool area, since they are owned by the same parent company.

The total room count between all four of these new hotels will be 998 rooms. There will also be 4153 square feet of convention space between all of these locations as well. Construction on these hotels is set to begin very soon, with an opening speculated for 2019. But these new hotels aren't the only projects coming soon to this space...