This week at Walt Disney World, several new perks for annual passholders are unveiled, more information is revealed about Disney's latest app, plus the lineup for this year's 4th of July festivities is confirmed!

Outside Walt Disney World, a new show is confirmed for Universal Studios Florida, and SeaWorld Orlado confirms its own 4th of July plans! 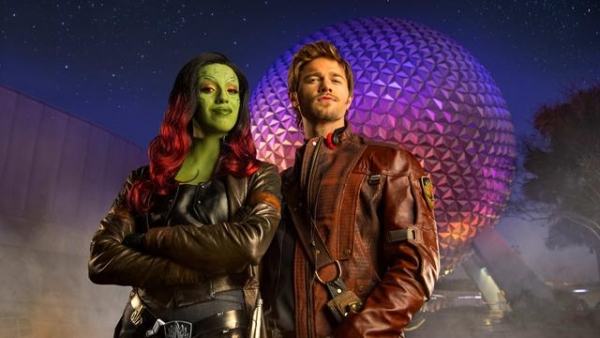 Last week, Guardians of the Galaxy: Awesome Mix Live! began playing daily at America Gardens Theater at the back of Epcot's World Showcase at 1:30pm, 2:30pm, 5:30pm, 6:45pm and 8pm. And now, effective this week, annual passholders who want to see this show can visit The American Adventure to pick up a wristband for one of the five daily shows to guarantee seating.Wristband distribution begins at 11:00 AM and is first come, first serve.

This show will be playing a limited engagement through the end of the summer, officially coming to a close on August 19th. 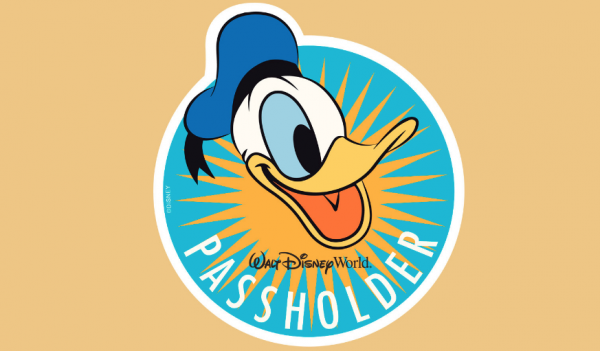 And speaking of annual passholder perks at Epcot, effective this week Disney has moved the Donald Duck annual passholder magnet from Disney's Hollywood Studios to Epcot, which is now available at the Mouse Gears shop in Future World. 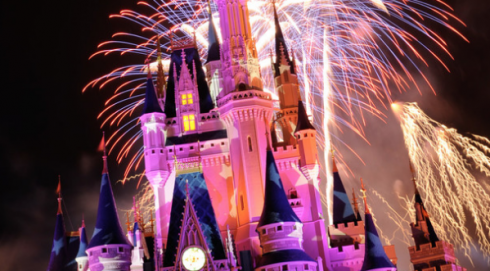 Walt Disney World has set the schedule for this year's 4th of July celebrations at the resort: