This week at Walt Disney World, two limited time tests come to Disney's Animal Kingdom, A resort perk gets a cutback, plus a new show is announced for Disney's Hollywood Studios!

Disney has announced that this fall a new show called Disney Junior Dance Party! will be coming to Disney's Hollywood Studios. This character-based show will feature plenty of familiar faces from popular TV shows like "Mickey and the Roadster Racers," "Doc McStuffins," "The Lion Guard" and the newest hit series "Vampirina."
Unfortunately, this means that Disney Junior - Live on Stage! will be coming to an end after over 17 years of performances at this park. This puppet-based show will have its final performance on September 1, 2018.

2. River Country will finally be demolished to make way for a new Magic Kingdom hotel 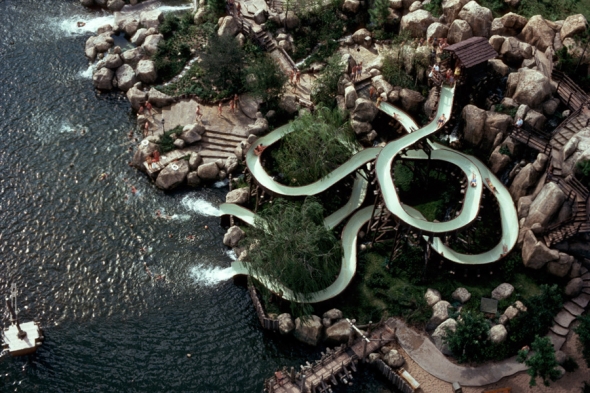 One of the most infamous locations in all of Walt Disney World is River Country, which was a well-liked water park at Walt Disney World near the Magic Kingdom, and was unceremoniously abandoned and left to rot for nearly two decades, with slides, pools, and other structures slowly being overtaken by nature.

However, though this decaying park seemed like it was just going to waste away forever at Walt Disney World, it looks like Disney is finally ready to do something with this space, as the Orlando Sentinel is now reporting that they have confirmed that Disney is indeed building a hotel on top of the former River Country site. You can read more about this development here. 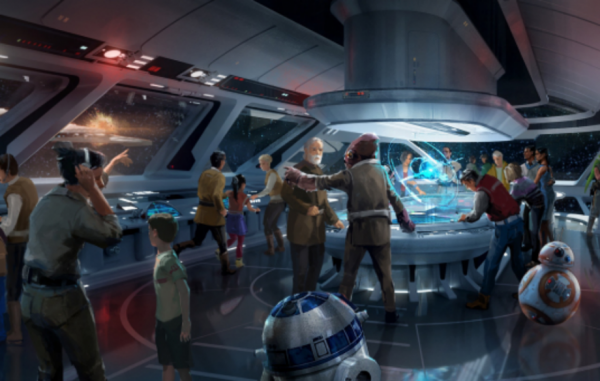 While the idea of a hotel that close to the edge of the theme park may seem a little weird for regular Walt Disney World visitors, other Disney resorts around the world, including Disneyland Resort and Shanghai Disneyland, have built hotels on the edges of their theme park with access to these hotels for guests actually inside their theme parks, which is what Disney is going for here as well with new "immersive experiences" being developed as part of this hotel.