While we’ve been getting plenty of updates recently about attractions like the still-untitled Guardians of the Galaxy roller coaster and Epcot's Space restaurant, Walt Disney World fans are always looking ahead to the future, and some recent rumors may give us a hint and some unannounced plans for the resort, including one that may be coming to fruition sooner than you think...

1. Mickey and the Magician on its way to Walt Disney World 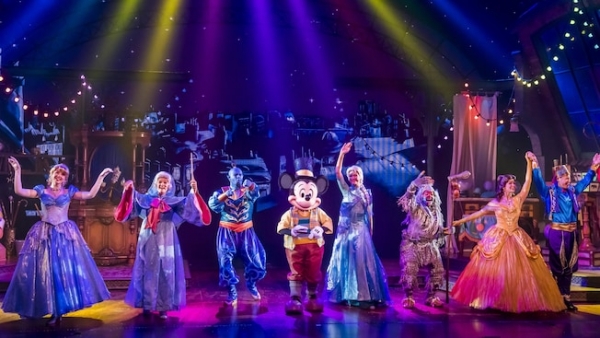 Mickey and the Magician is a 28-minute musical show performed daily at Disneyland Paris' Walt Disney Studios Park that casts Mickey as a Magician's Assistant who is given the task of cleaning up the room at night. But as you might expect, some magical shenanigans ensue and Mickey ends up being transported to other realms from popular Disney films like Cinderella, Beauty and the Beast, The Lion King, Aladdin, and Frozen.

This show is still relatively new at Disneyland Paris, but during a recent event at the park Disneyland Paris COO Daniel Delcourt mentioned that Walt Disney World President George Kalogridis was interested in bringing this show to Walt Disney World sometime in the near future. Though this isn't exactly a firm commitment, there are plenty of shows at Walt Disney World that are ready for retirement (especially at Disney's Hollywood Studios), and it certainly seems feasible that Disney could be looking at another French Import to help further refresh this park. You can read the full quote from Delcourt in both English and French at Disney and More. 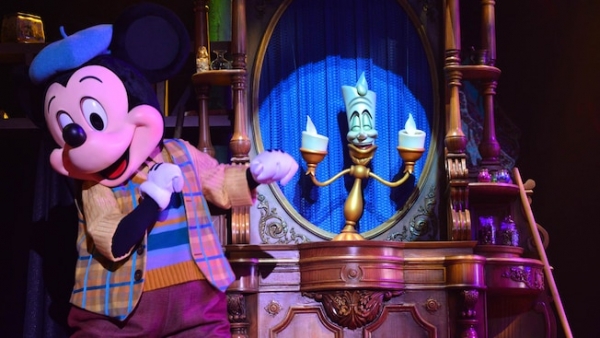 If this rumor does end up being true, we'd imagine an announcement would come in the near future, especially as this show is scheduled to close at Walt Disney Studios Park in September, which could make a Walt Disney World transfer early next year a distinct possibility.