This week at Walt Disney World, some new freebies come to Disney's Hollywood Studios and Disney Springs, some surprising news comes to Disney's Animal Kingdom, plus yet another upcharge experience is announced for the Magic Kingdom

Outside Walt Disney World, another house is added to the lineup at Halloween Horror Nights, SeaWorld gets some bad news, plus tickets for a popula event go on sale.

1. Yet another fireworks party announced 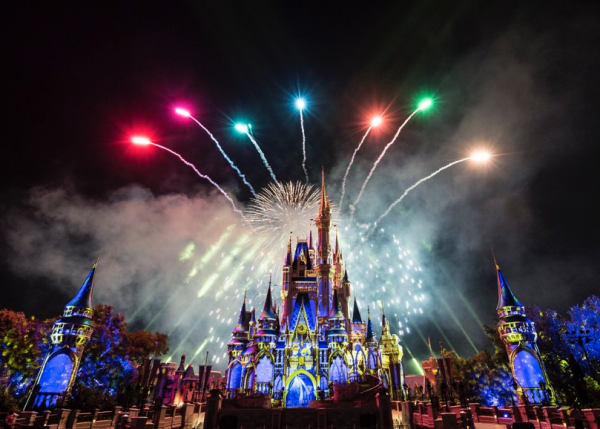 Though the Magic Kingdom alerady has two other firework dessert parties (which are getting a price hike for the summer), Disney is expanding this upcharge offering to include a new After the Fireworks option. Priced at $69 for adults and $41 for children, the party offers viewing of the fireworks from the Plaza Gardens, and then a dessert party in the Tomorrowland Terrace after the festivities have concluded. Reservations can be made on 407-WDW-DINE for nights beginning May 28th. 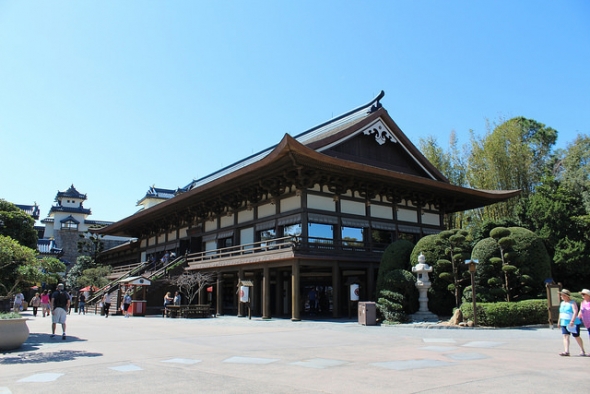 Though it had been rumored for several weeks, it was confirmed this week that a new signature dining experience will be coming soon to Epcot's Japan pavilion. Operated by Mitsukoshi, which also runs the pavilion's other restaurants and retail areas, the restaurant will draw inspiration from nature. No information about when or where in the pavilion this retaurant will open has been announced.

3. Solo: A Star Wars Story buttons to be given out at Disney Springs next week 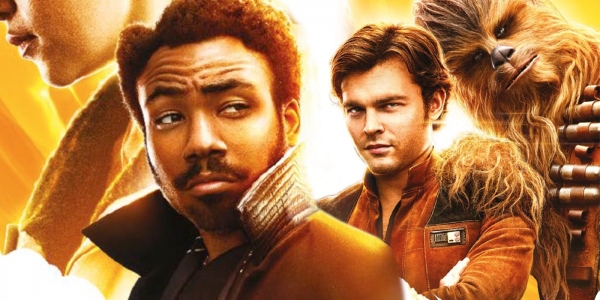 Guests who visit select Disney Springs locations next week, including Star Wars Galactic Outpost, Star Wars Trading Post, or AMC 24 at Disney Springs will receive a “Solo: A Star Wars Story” button beginning May 24 in celebration of the opening of this new film.