Though a lot of attention has been focused in recent months on the opening of Toy Story Land at Disney’s Hollywood Studios, over on the west coast, Disneyland Resort is opening its re-themed Pixar Pier land at Disney California Adventure in just a few weeks on June 23. While much of this land will look familiar to guests who visited the land formerly known as Paradise Pier, several attractions have been given a Pixar makeover, with California Screamin’ now the Incredibles-themed IncrediCoaster, and the former Mickey’s Fun Wheel transforming into the Pixar Pal-A-Round. And of course the alread-Pixar-themed Toy Story Mania will remained the same.

Though the initial response to this re-theme has been tepid at best, there is still some excitement from fans who want to see what Disney has done with this land's updated theme. And to potentially capitalize on this, Disney has announced a new early bird event for Pixar Pier that will give guests early priority access to this new land for $299 per person. So what does that get you? 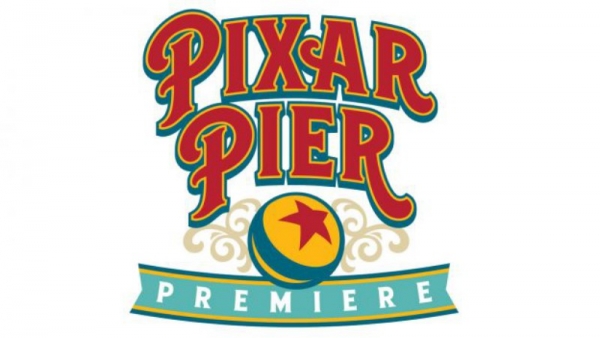 This newly-announced one-day only upcharge event, known as Pixar Pier Premiere, will be happening on June 22, one day before Pixar Pier officially opens to guests, and will take place from 3:00 PM to 9:00 PM. During this time, guests with a Pixar Pier Premiere ticket will be able to enjoy all of the updated attractions in this area, sample food from each of the new eateries in the land (vouchers will be given for a single item per location) as well as admission to the rest of Disney California Adventure for the rest of the day. Guests will also receive complimentary PhotoPass downloads and a swag back at the conclusion of the event.

Essentially, this is like a technical rehearsal or annual passholder preview, but with food and swag...and of course a $299 pricetag. And though we're not sure how popular this new event will be, it has us thinking about the future....