This week at Walt Disney World, we get new looks inside both Toy Story Land and the new Guardians of the Galaxy ride, plus a popular concert series is cancelled and Disney announces a new Star Wars event.

Outside Walt Disney World, Universal celebrates the Fast and the Furious - Supercharged opening, and SeaWorld Orlando announces a brand new land, set to open next year!

1. Disney gives a construction update for Guardians of the Galaxy attraction

This week Disney shared a construction update for the as-yet still untitled Guardians of the Galaxy roller coaster that included video of a massive concrete pour laying the foundation for the ride. The foundation pour took 17 hours, took the help of more than 300 workers, and used 80 miles of rebar, 960 truckloads or 9260 cubic yards of concrete, and covered 72000 sq ft. Though it is great to see this kind of progress, it's going to be awhile before guests can experience this attraction, as it has been confirmed to be opening in 2021. 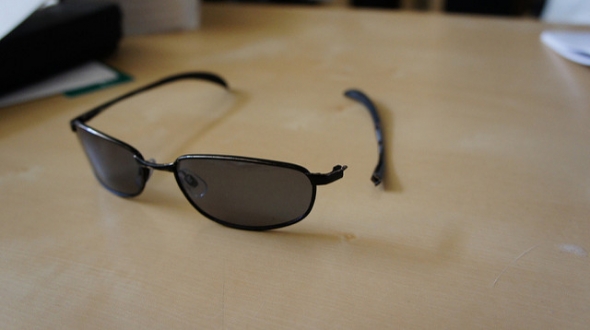 Losing an item at Walt Disney World is an unfortunately common experience, but thankfully it looks like Disney will be making it easier to connect guests with their missing items a little bit easier in the coming weeks as a new online system will be debuting on the official Disney website. Instead of needing to visit or phone the Lost and Found center, guests will be able to report lost items by visiting DisneyWorld.com/lostandfound. After a lost item has been reported, Cast Members will attempt to locate the item, and will keep guests updated on whether it was found via the website. 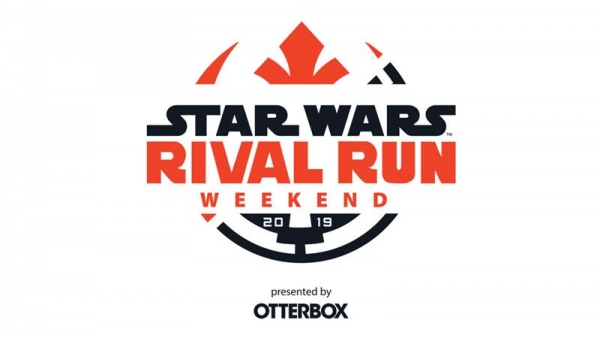 Beginning nex year Disney will introduce a new Star Wars themed event titled Star Wars Rival Run, which will allow runners to choose which side of the Force they will run for during the race weekend April 4-7 2019.

Races will include a 5K, 10K, half marathon and the runDisney Kids Races

4. Disney After Hours returns this summer

Earlier this year Disney reintroduced the Disney After Hours event, which gives guests extra time in the Magic Kingdom to enjoy attractions with little to no wait after regular park closing. And while this event hasn't exactly been all that popular in years past, Disney lowered the price slightly recently and also began offering an annual passholder discount, which, coupled with the increased guest levels we saw earlier this year, really drove guests to this event in 2018, which sold out almost every night it was offered this past spring.

It might come as little surprise then that Disney has decided to extend Disney After Hours into the summer at Magic Kingdom, and have announced that there are 11 new event dates now available for booking:

As has been the case in the past, guests with a ticket to Disney After Hours at the Magic Kingdom are able to get into the park slightly before closing at 7:00 PM, and then can stay for three hours past closing, all while enjoying complimentary bottled drinks and ice cream novelties.