Though Walt Disney World hosts dozens of special events every year, one thing you might not know is how long some of these events have been around. For instance, while Mickey's Not-So-Scary Halloween Party has been around for more than two decades and the Epcot Food and Wine Festival recently celebrated its 20th anniversary, there is one event that has been around for a whopping 35 years: Night of Joy.

This Christian music festival was a mainstay at the Magic Kingdom for over three decades (with a short stint at Disney's Hollywood Studios), but in recent years, Disney moved this concert out of the theme parks and into the Wide World of Sports, supposedly to accommodate more people for performances. However, just a few weeks before tickets for this annual event were anticipated to go on sale, Disney made quite the shocking announcement:

Night of Joy has been cancelled for 2018 and beyond 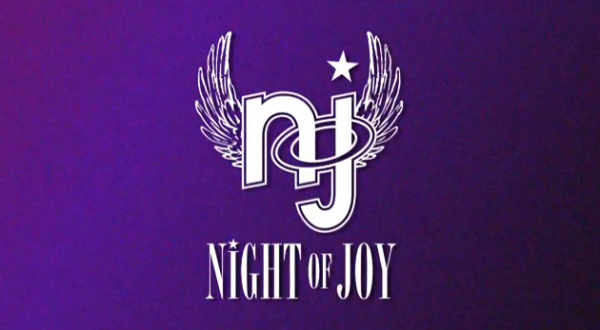 In a stunning move, Disney announced this week that Night of Joy would not be offered this year, and is not expected to return anytime in the near future. This was quite the shocking announcement, as this festival has attracted big names in the Christian-music genre through the years, including Steven Curtis Chapman, Amy Grant, Jars of Clay, Newsboys, Casting Crowns, Kirk Franklin, and Michael W. Smith.

Though no official reason was given for this abrupt announcement, many have said that the event posed several operational challenges, even after it was moved to the ESPN Wide World of Sports, and with Disney's fall calendar filling up with more profitable events like Mickey's Not-So-Scary Halloween Party and potentially Disney After Hours as well, Disney may have decided the hassle was just not worth it for this event. 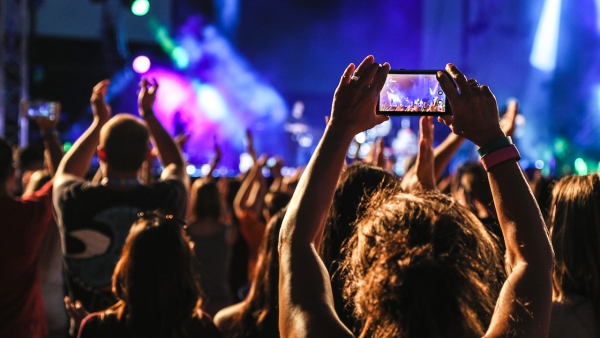 Another issue that could have contributed to the end of Night of Joy was competition from Universal Orlando Resort, who has been offering the competing Rock the Universe Christian music festival on the same weekend as Night of Joy in recent years, putting a lot of strain on both concert-goers who wanted to attend both events as well as organizers who scrambled to get headlining acts for their respective events.

As is often the case with these types of decisions, we'll probably never know the specific reasons why Disney cancelled this long-running event, but it is a little bit disappointing that they waited until the last second to notify fans that this event would not be retuning this year. However, despite this bad news, there is a little bit of a silver lining for Christian music fans who prefer to see their favorite musicians at Walt Disney World...

Disney Enchantment To Be Replaced For Celebration Weekend