Over the past several years Disney has been periodically refurbishing its monorail system, making improvements to the driving system and cleaning up each cab's interior with new carpet and paint. However, even with the occasional sprucing up, the actual monorail trains themselves have remained virtually unchanged for the past thirty years, which is kind of amazing as Disney has been heavily investing in attractions and transportation over the past few years, even going as far to install a new Gondola-based transportation system, which is on track to open by 2019.

However, though Disney has been spending money like crazy elsewhere, it looks like they have not been investing as heavily in updating their aging monorail fleet, which has become a problem, as there have been several safety incidents in the past few months. The most notable of these occurred in January, when Monorail Red took off from the Transportation and Ticket Center and the doors on one of the cabs somehow came open during the ride, and stayed open for the duration of the ride, much to the horror of the onboard guests. 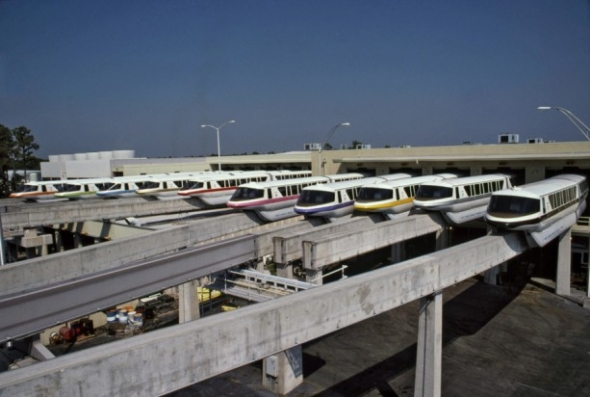 Though Disney investigated the situation and blamed the safety failure on guests leaning on the doors, the fact is that Disney's aging monorail fleet is a big problem, and simple fixes aren't going to keep this system from continuing to deteriorate. However, there may be some good news coming soon...

Is Disney planning on replacing its entire monorail fleet in the near future? 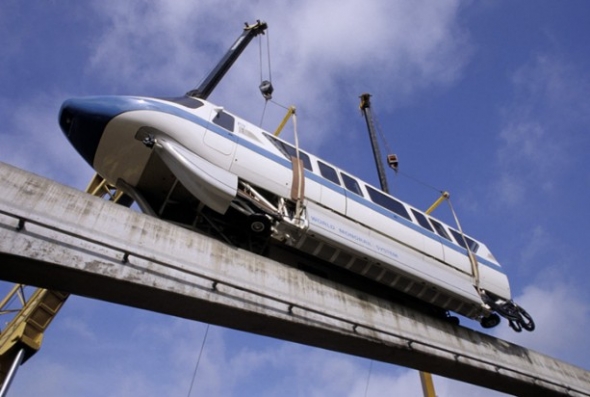 As stated previously, Walt Disney World’s monorails are quite old, with some reports saying the cars are at least a decade past their original expected life. And while you might think it would be easy for Disney to just replace parts as they age, the uniqueness of the system makes repairs difficult, which means that to truly fix this problem, Disney is going to need to invest heavily in a replacement fleet.

However, over the weekend Disney Legend Bob Gurr spoke at a panel discussing Walt Disney’s journey from the 1964 World’s Fair to the ambitious Epcot project (which you can watch in full at Blog Mickey) when he was asked about new monorails at Walt Disney World (about 2 hours and 12 minutes into the video). After a quip about the current Mark VI monorail trains being held together by duct tape, Gurr went on to say that that contracts are being drawn up with monorail producer Bombardier to replace the entire monorail fleet and that new trains could finally be coming to Walt Disney World in the next few years. And while this certainly sounds exciting, don't start celebrating just yet...