3 Things You Might Want to Know About Disney's Skyliner Project

Though Disney's Skyliner project has been in the works for several years now, Disney only just officially confirmed and named their Disney Skyliner gondola transportation project in summer 2017 and have remained relatively silent about progress on the project in the months since, save for the small revelation during the holiday season that some of the gondola cabs would feature Marvel heroes.

However, even though official word has been sparse over the past few months, there have been plenty of developments behind the scenes on this project that guests will probably want to know about.

1. Work is well underway and we will probably hear an official opening target before the end of the year 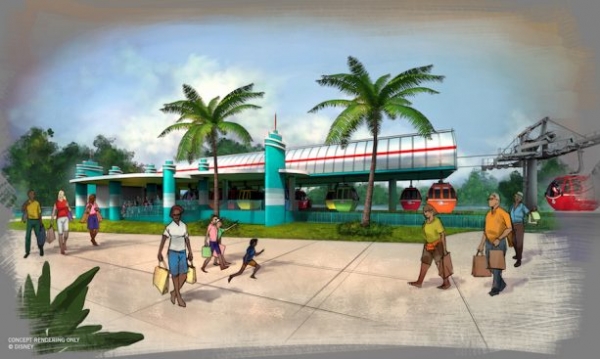 Disney has been confirming a lot of opening targets in recent months, including most recently the still-untitled Guardians of the Galaxy roller coaster, which we now know will be open in 2021. However, while we know that we'll experience this new thrill ride in roughly three years, the opening target for the Disney Skyliner project has not yet been confirmed, which is strange since work on this transportation option has progressed quite rapidly over the past few months, with Skyliner towers now visible at both Disney's Hollywood Studios as well as Epcot, and progress on stations moving along as well.

With so much happening with the Skyliner in plain view of guests, it seems curious that Disney has not announced when this project will be completed, but we have a hunch as to why this might be. Though it is ambitious, Disney might be hoping that they can push this project along quickly over the next 18 months to potentially get it ready to debut in time for Star Wars: Galaxy's Edge to open. While this may seem overly ambitious, Disney will certainly need the added transportation support for this new land when it opens next year, and may be thinking that they may need to either speed up work on the Skyliner to try and get these two projects in sync. However, should such a development not be possible, Disney will continue to operate these two projects on separate timetables. 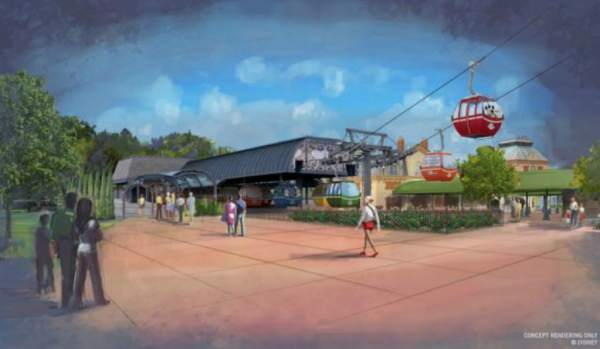 No matter which ends up happening though, we'd expect Disney to release an opening target sometime in the near future, at least before the end of the year which should help guests hoping to check out one of these new gondolas on their next visit to the resort. And speaking of...