Though all eyes may be on Disney’s Hollywood Studios this summer with the June 30th opening of Toy Story Land on the horizon, Disney will be making some changes at its other parks as well to deal with what may very well be quite the busy summer season (if attendance levels in the first quarter of 2018 are anything to go by, at least). With that in mind, some interesting changes are coming to Epcot this summer that you might want to know about if you are planning a trip to Walt Disney World this summer!

1. New "characters" to appear as part of Guardians of the Galaxy show 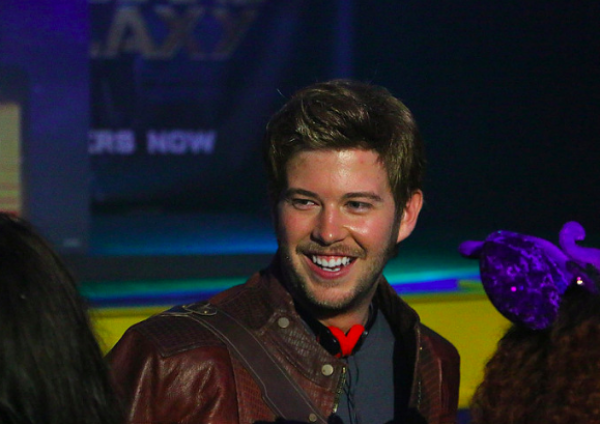 Though we've known for several weeks now about the somewhat-inexplicable Guardians of the Galaxy show coming to the America Gardens Theater this summer at Epcot, some additional details may have been revealed thanks to an online Disney Casting notice. In addition to this new show taking the form of a limited-time Dance Party where Star-Lord and Gamora will take the stage along with an alien band to play hits from Awesome Mix Tapes 1 and 2, it looks like there may be some interactive elements to the show as well.

According to the post (which you can find here) Disney is seeking male and female actors to portray passionate and enthusiastic comic book super fans who are comfortable engaging total strangers to discuss all things concerning the details of their fandom. Though the listing does not mention this new show specifically (its worth noting that it technically doesn't have a name yet), given the content of the listing, we feel confident assuming its related to the only comic book attraction that will be in operation at Walt Disney World this summer (the Guardians of the Galaxy meet and greet is set to end at Disney's Hollywood Studios sometime in the next few weeks).

While we don't know exactly how these new "characters" will interact with the Guardians of the Galaxy on stage, we'd guess that their role will be similar to that of the Arendelle "historians" at For the First Time in Forever - A Frozen Sing-a-Long at Disney's Hollywood Studios, joking around and emceeing the event.

While we've learned a lot of details about this show over the past few weeks, we won't have to wait much longer to actually check it out, as Disney has confirmed a Memorial Day opening for this new entertainment option in the World Showcase, and has said that this "limited-time" offering will only be available until the end of the season. And speaking of...

2. Epcot Food and Wine Festival will once again have a summer start 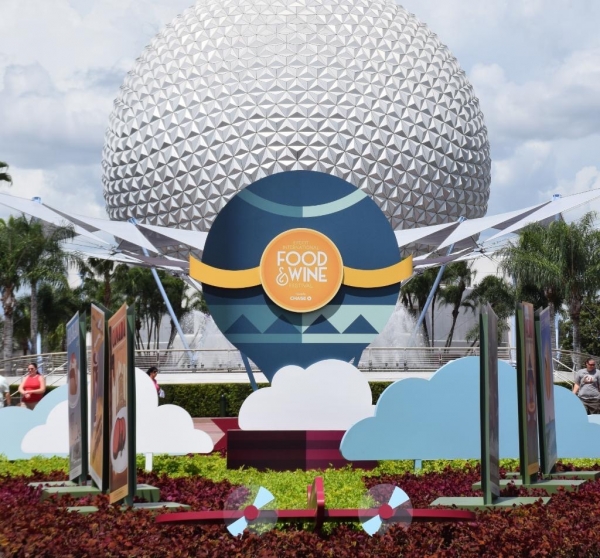 Though the spring season at Walt Disney World has only just begun, Disney is already looking ahead to the 23rd edition of the Epcot International Food and Wine Festival, which will again take place for a record 75 days this year. And though this event has always historically been associated with the fall, just like Mickey's Not-So-Scary Halloween Party, Disney is creeping this annual event ever forward, with 2018's event kicking off earlier than ever on August 30th and running until November 12th.

And while no specifics beyond the beginning and ending dates have been revealed yet, we do know that with the former Festival Center now off limits, Disney will be performing some refurbishments to the former Odyssey Restaurant over the coming weeks to prepare it for a return to semi-regular operations during Epcot's ever-expanding lineup of festivals during the year, including the upcoming Epcot Food and Wine Festival.