River Country, which debuted at Walt Disney World in 1976, is one of the most fascinating relics of the resort's past. Left partially standing in a perpetual state of disrepair, this abandoned water park has hasn't seen guests for more than a decade and a half, and has become something of a cult symbol of the lost Walt Disney World of days gone by.

However, though this park's past is fascinating to read about, something may actually be happening at this long-abandoned site in the near future. And that something begins with the mysterious Project 89. 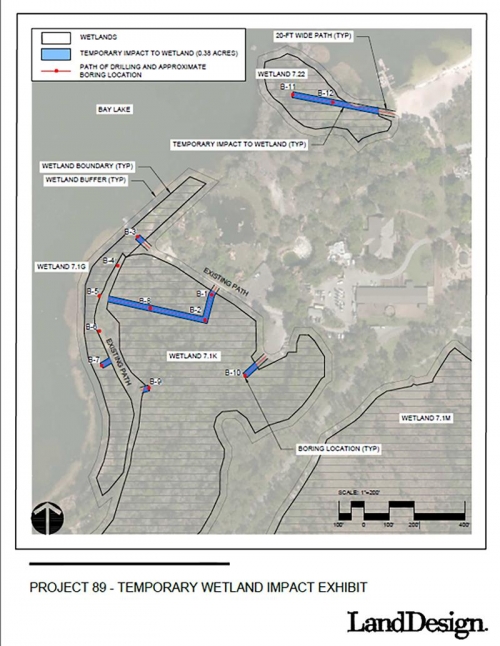 WDWMagic reported earlier this week that permits have been filed related to a mysterious project known only by the number 89. These permits show that Disney is planning on making some geotechnical borings, which are typically a pre-construction measure that evaluates the suitability of land ahead of major construction, near the Fort Wilderness Resort and Campground, right next to where the abandoned River Country Water Park still stands.

Interestingly, nothing about what kind of construction could be planned is contained in the permits, and with such an ambiguous name, there is no way to know for sure what Disney could be planning for this land. However, we have one very big idea...