What’s Next for Disney’s Animal Kingdom?

For the better part of a decade, all attention was focused on the development and construction of Pandora – The World of Avatar at Disney’s Animal Kingdom. This long-gestating project seemed like an odd fit for the park when it was first announced and as construction was delayed and the scope of the project was altered, fans followed every single development with extreme interest.

Alongside the development of this new land, Disney’s Animal Kingdom quietly reinvented itself, adding nighttime spectacular Rivers of Light, a special after-dark version of Kilimanjaro Safaris, and even periodic projection shows known as Tree of Life: Awakenings.

However, now that all of these projects have been completed, you might be wondering what could be next for this park. And with big projects in the works at Disney’s Hollywood Studios, Epcot, and the Magic Kingdom, its easy to feel like we might not see much from this park in the next few years. But would Disney really be content to rest on its laurels with this park, letting Pandora – The World of Avatar continue to draw crowds for the next few years without plans for any additions? Let’s take a look at what is currently confirmed and rumored for this park.

Disney’s Animal Kingdom gets a big character infusion in 2018, with bigger implications for the future 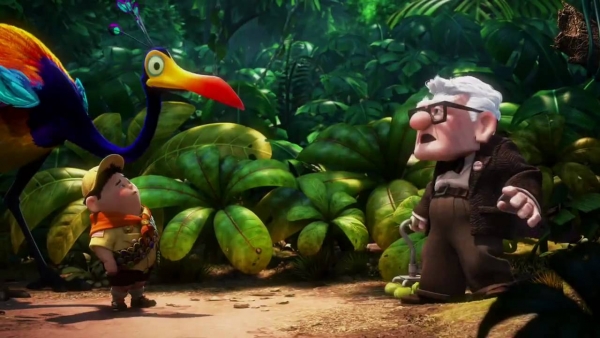 Though Disney characters are a big part of every single Disney park, Disney’s Animal Kingdom hasn’t really had the big presence of characters in the past like the Magic Kingdom or Disney’s Hollywood Studios. However, that is changing in a big way this year.

Already Disney’s Animal Kingdom has turned the Discovery Island Carnavale show into a character Dance party, and it has been announced that a new “dino-tastic” show featuring Donald Duck will debut this spring as well. And perhaps the biggest change coming to this park is the infusion of Up characters into the former Flights of Wonder show, which is being reborn as the wordily-titled Adventurers Meet UP! A Great Bird Adventure this spring. 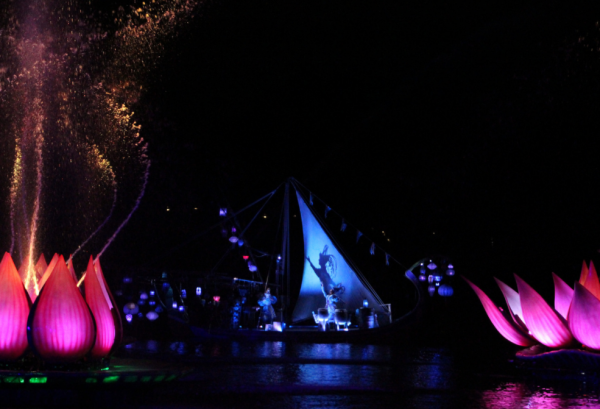 With so many character experiences coming to this park in the near future, it will be interesting to see how guests react to this change. And if it proves to be popular, Disney will likely add more characters to the park in the future, just as they have done in Epcot, most recently adding the Guardians of the Galaxy to the American Adventure Pavilion in the World Showcase.  And while you might not think Disney’s Animal Kingdom has the space to add more characters (we’re not expecting a Tigger meet and greet on the Maharajah Jungle Trek, after all), there’s one show where characters could be added rather easily: Rivers of Light.

Ever since it debuted rumors have swirled about Disney’s desire to reimagine this show. Though the show’s technical issues have subsided since its opening, many have theorized that the soft popularity of this show is due to it not having characters, and Disney could be planning on reimagining it as soon as 2020, after Star Wars: Galaxy’s Edge opens at Disney’s Animal Kingdom. Which could also lead to another development...