However, even though this is one of the more expensive upcharges at Disney's Hollywood Studios and essentially features the same lineup as the formerly free Star Wars Weekends festival, it looks like this upcharge is returning yet again for a third iteration, which probably shouldn't be a surprise given the current atmosphere at Walt Disney World. And though we're still waiting on all the details, here's what we know so far about this latest iteration of this upcharge experience 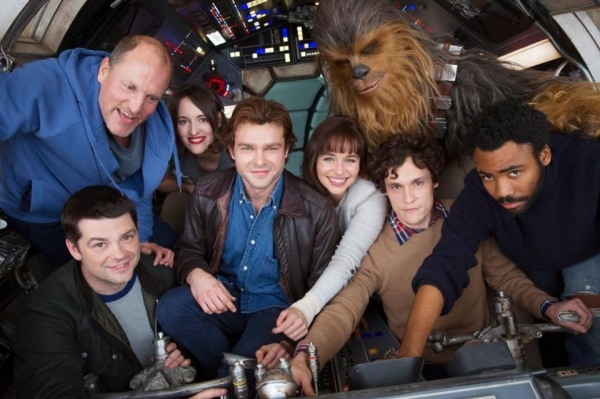 Star Wars: Galactic Nights is coming back to Disney's Hollywood Studios on May 27, 2018 (two days after Solo - A Star Wars Story is released) and will once again be offered after hours from 7:00PM to 12:00AM. Interestingly, Disney has not announced any film-specific entertainment during this special event, and actually doesn't mention 2018's Star Wars film at all in the event announcement. However, given the date of this event, we can't help but feel like the timing is not an accident here, and something relating to this new film will be happening at this event.

However, until such an announcement is made, Disney has confirmed that the lineup for this springtime event will include the usual lineup of special Star Wars character meet and greets, galactic-themed treats and merchandise, photo-ops around the parks. In addition, the Twilight Zone Tower of Terror projections that were introduced last year will return for the 2018 iteration of this event. 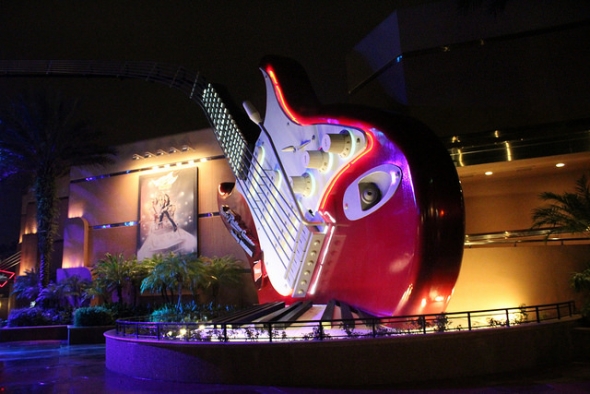 Though Disney declined to provide details, it was announced that several of the attractions that will be open during this one-night upcharge this spring will have a "Star Wars" twist that will only be available that night. While we don't know specifics, we'd guess that this likely means that Disney is bringing back the Star Wars music for the Rock 'n' Roller Coaster, which was a popular option at a special after-hours party in 2015 for Star Wars: The Force Awakens as well as the first Star Wars: Galactic Nights event.

In addition to ride changes, the park’s existing Star Wars: A Galactic Spectacular fireworks performance and the Star Wars: A Galaxy Far, Far Away stage show will both debut new saga elements for the first time during Star Wars: Galactic Nights before incorporating these additions during regular park hours.