This week at Walt Disney World, times for three of the resort's nighttime spectaculars shift, a new activity at Epcot is announced, plus the Minnie Van program expands outside Walt Disney World resort.

Outside Walt Disney World, Universal debuts its new castle projection show, a new sweet spot comes to Islands of Adventure, plus Busch Gardens brings back a popular freebie for 2018. 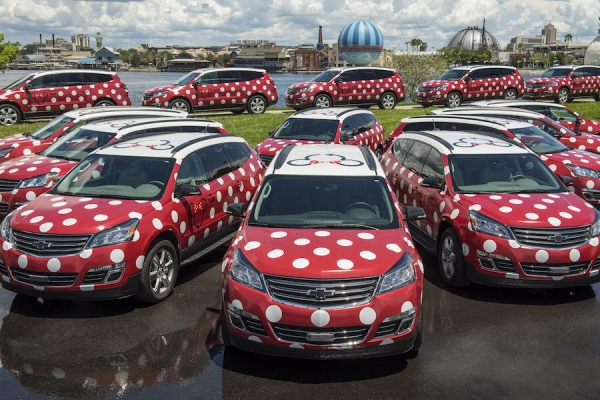 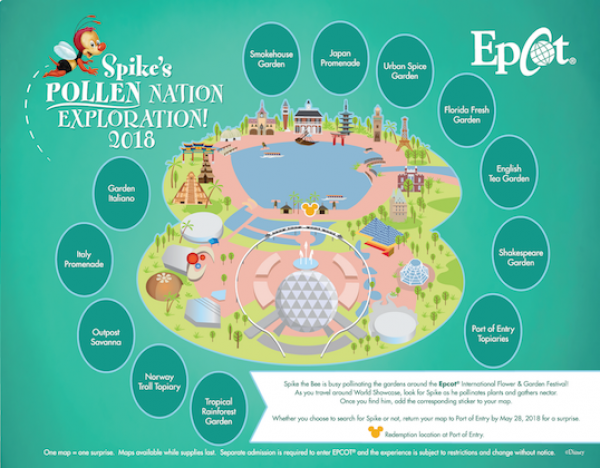 In addition to the fan-favorite egg hunt that takes place every year around the World Showcase, Disney has announced another new scavenger hunt will be making its debut in 2018. Spike's Pollen Nation Exploration is a new hunt starring Disney's favorite honey bee, Spike, who has left a pollination trail around World Showcase at Epcot. Guests can search for each plant Spike has pollinated, identifiable by Spike himself and a Spike’s Pollen Nation Exploration plant stake, and once they find him, they add the corresponding sticker the map. After finding all the plants, guests can return the map for a springtime surprise. 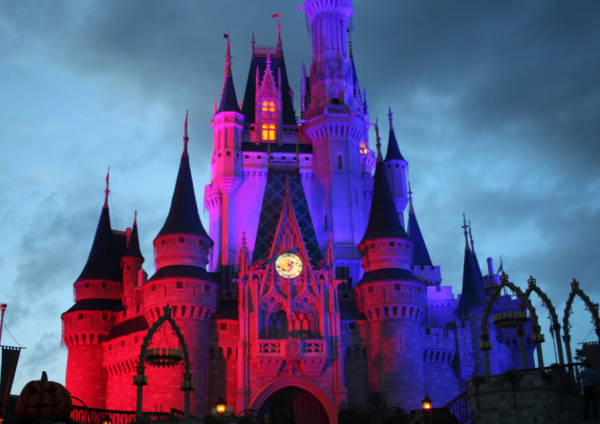 Beginning this week, times for three of Walt Disney World's nightly spectaculars have been adjusted slightly. Here's the new schedule: