Prices Are About to Go Up Again at Walt Disney World. Here's What You Need to Know

Though Walt Disney World raises prices on things like souvenirs, events, and food all throughout the year, the resort is rather methodical with its ticket price increases. Every February, prices for single and multi-day tickets go up, and now that we're only a few weeks away from that inevitable price increase, let's take a moment to look at the current landscape of ticket prices around the resort and suggest some ways that guests planning a visit to the resort could save some money ahead of what has to be every Disney fan's least favorite annual tradition

Where prices are now and where they are going

Several years ago Disney changed its flat-fee ticket prices, instead adopting a demand-based system for tickets that breaks down as follows:

Of course, these prices do not apply to park hopper or Magic Your Way bundles, which have their own pricing scheme, but they serve as a good barometer for prices as a whole. And this year, we are expecting hikes on one-day tickets across the board to be fairly, slight, rising another $3-$5 across the board, as they did in years past. 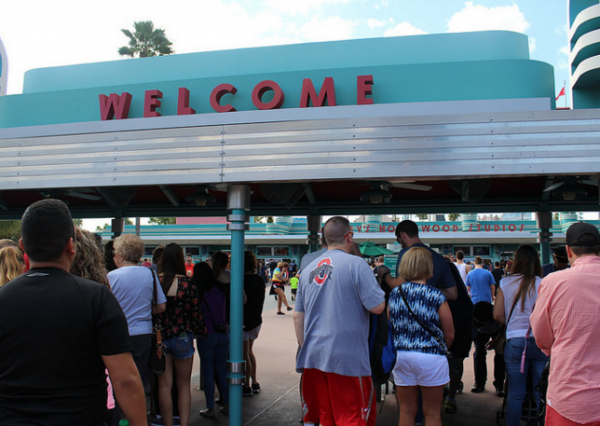 Though annual passholders typically get hit with price hikes later in the year, back in 2017 Disney raised annual pass prices in the spring too, with Florida-resident gold and platinum prices rising $10 and $20, respectively, and we could see a similar hike in 2018 too as Disney starts to make it more expensive for annual passholders to renew ahead of the opening of Star Wars Land next year. Though we won't see the biggest price hike until next year, a smaller increase will undoubtedly happen this year to perhaps "soften" the blow next year and get guests ready for MUCH higher prices next year.

While this year's price hikes are forecasted to be among the more moderate we've seen in recent years, guests who are looking to stretch their dollar as far as possible are likely looking for ways to avoid these rising prices. And if you're visiting the resort soon, you're in luck!