Star Wars: Galaxy’s Edge May Have “Real” Lightsabers. Here’s How

One of the most exciting things about Disney’s plans for Star Wars: Galaxy’s Edge at both Walt Disney World and Disneyland resort is the fact that this new land will be both immersive and interactive. However, Disney has yet to officially say exactly how this land will put guests in the middle of a Galaxy Far, Far Away. But thanks to a new patent, we may have an idea how one of the most iconic parts of the Star Wars Universe could be coming to life inside this new area.

According to patents discovered by Blooloop, Disney is developing a system that will allow guests to carry a physical hilt that can interact with an augmented reality apparatus of some type to simulate a bladed weapon that looks a lot like a lightsaber. And though the patent doesn’t specifically mention Star Wars, it does detail ways that users could use this technology to “fight” enemies and interact with their environment. 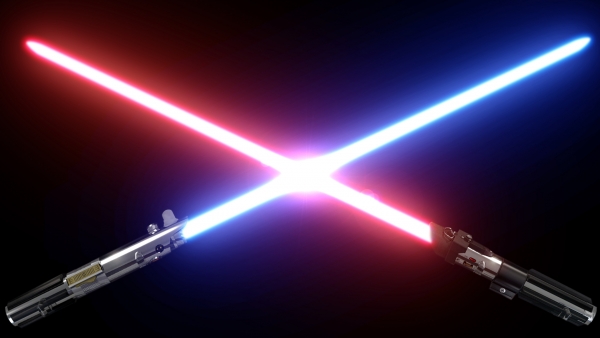 Interestingly, this lines up with what we’ve seen at The Void at Disney Springs, which currently features a virtual reality game, Star Wars: Secrets of the Empire, which could be setting the stage for something similar at Star Wars: Galaxy’s Edge. However, unlike this self-contained experience, this new experience won’t be limited to just a single attraction area. 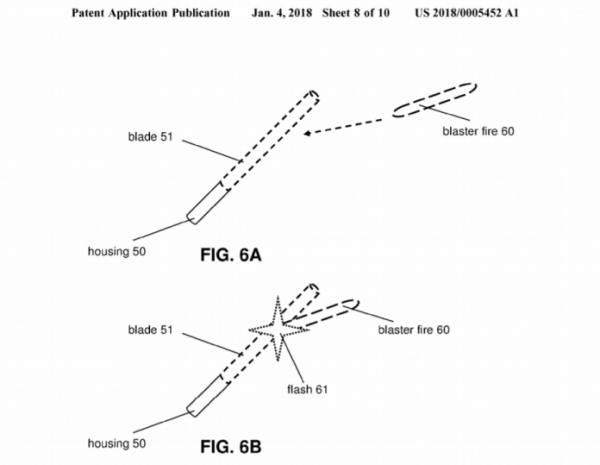 According to the patent filing, guests will be able to use a special physical hilt that will contain positioning and motion sensors, similar to what you might find in a video game controller. Guests will then need to use some kind of display (headset, smartphone, etc.) that will produce an overlay image of the blade extending from the hilt. And interestingly, the effects won’t just be screen based.

The physical hilt in guests' hands will include a speaker for audio feedback as well as a haptic feedback module that will work together to help guests hear and feel the action around them, producing vibration when the blade is engaged and sounds when the lightsaber is waved.

Interacting with the both the virtual and the “real” world 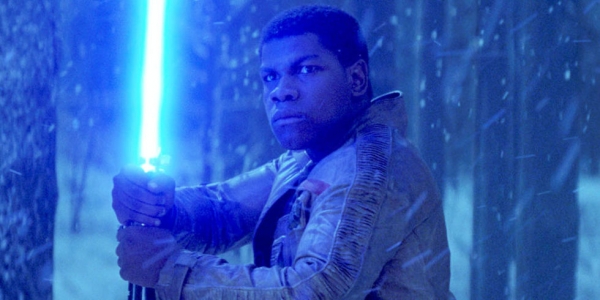 One of the real strengths of The Wizarding World of Harry Potter is the way that guests can use their wands to interact with physical props that produce practical . And if Disney is indeed developing this new technology for use inside Star Wars: Galaxy’s Edge, it looks like something similar could be coming to this land. The patent details a system that uses physical objects in the “real” world doors, walls and rocks that guests can use their virtual blade to interact with, in addition to virtual objects as well. So for instance, a guest could find themselves in a physical room with virtual lightsabers, deflecting blaster fire. Then, as your lightsaber vibrates (indicating a successful deflection) a practical effect could be triggered as the virtual blaster fire hits a nearby wall.

The patent also suggest that lightsaber battles between guests could be possible, with guests able to see effects using some sort of visual component, and different sounds and haptic effects being triggered as the virtual blades “hit” one another.