Big things are happening at Disney’s Hollywood Studios behind this park’s many, many construction walls. And while we can't wait to check out Toy Story Land later this year and Star Wars Land in 2019, some other changes are happening right now inside the park that visitors should know about. From new sounds to an unannounced refurbishment, here's everything going on right now at Disney's Hollywood Studios: 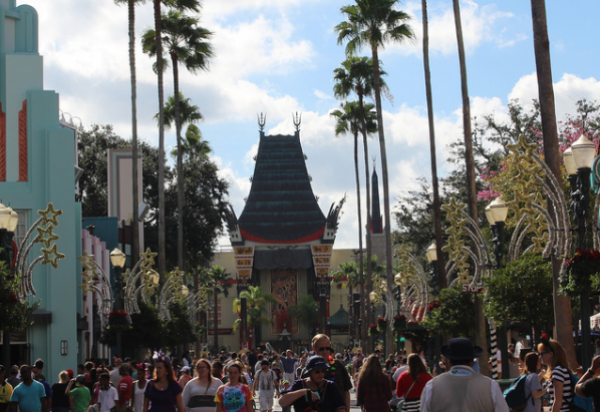 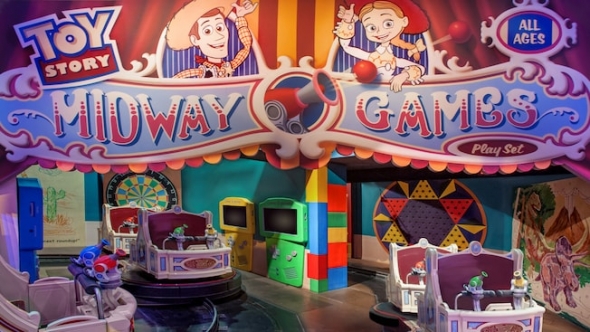 As you might already know, the beginning of the year is refurbishment season at Walt Disney World, and 2018 is no different, with half a dozen attractions scheduled to close in the near future. However, while attractions like the American Adventure and Pirates of the Caribbean have been confirmed to be closing in the coming weeks, Disney’s Hollywood Studios will also be quietly refurbishing an attraction during this time: Toy Story Midway Mania. However, this attraction won’t be closing fully during this time.

Though unannounced, last week Disney closed the third track (which opened back in 2016) for this attraction so that that the queue and interior structure can be reconfigured in preparation for Toy Story Land’s opening this summer. As you may recall, part of the plans for Toy Story Land show the entrance of this attraction moving around to face the interior of the land, so significant changes need to be made inside the show building in order to make this flip. Unfortunately, that means that this attraction is currently running at 2/3rds capacity, which is driving wait times up considerably both for this ride and for the three remaining rides at this park as they deal with the overflow from this partial closure.