Though we already discussed some changes coming to Walt Disney World resorts earlier this month, even more changes have been made in the last few days that hotel guests need to know about! 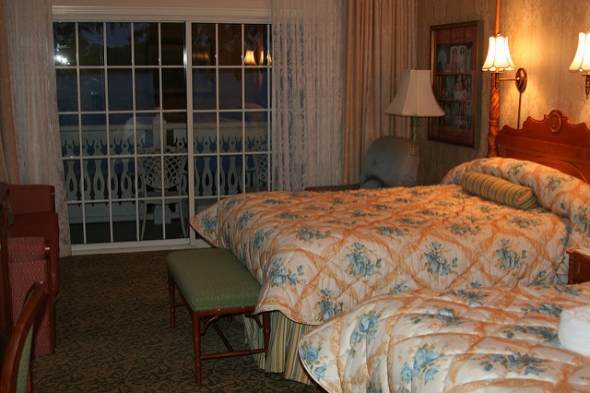 Select Walt Disney World hotels will soon begin testing a new entry option that will allow guests to use the My Disney Experience app on their cell phone to unlock their door as an alternative to using a MagicBand. Disney will begin testing this feature at the Grand Floridian Resort as well as the Disney's Polynesian Village Resort before rolling it out to other locations in the coming months.

Though this system might seem a little bit weird to longtime Walt Disney World guests, similar systems are used at many major hotel chains around the US, which may make guests not used to MagicBands feel a little more at ease with this more familiar system. 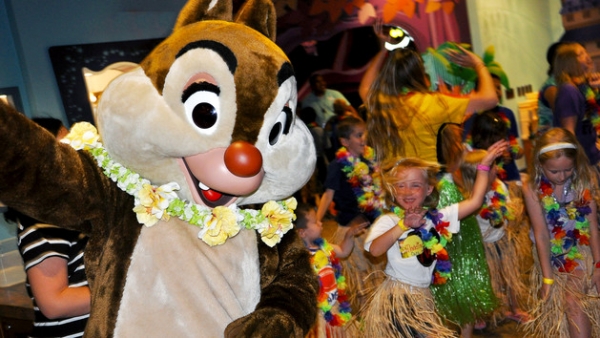 It was confirmed this week that Disney will be ending a longtime kid-focused amenity this summer closing its three Children's Activity Centers at the end of July. These centers offered childcare for guests that included activities, snacks and more at Disney's Animal Kingdom Lodge, Disney's Polynesian Village Resort and Disney's Yacht & Beach Club Resorts. Guests with existing reservations for one of these children's activity centers through July 31st will be able to still use these facilities, but as of August 1st, this amenity will be no longer be available anywhere at the resort. According to reports, Disney made the decision to cut this amenity due to a decline in usage in recent years.

Guests who still require babysitting services during a Walt Disney World visit can visit the concierge desk and inquire about Independent childcare provider Kid's Nite Out, which will continue to offer babysitting for the resort.

This is the second major amenity to be discontinued at Walt Disney World resorts, as late last year the 24 hour private dining (room service) amenity was also ended abruptly, reportedly also due to lack of use.