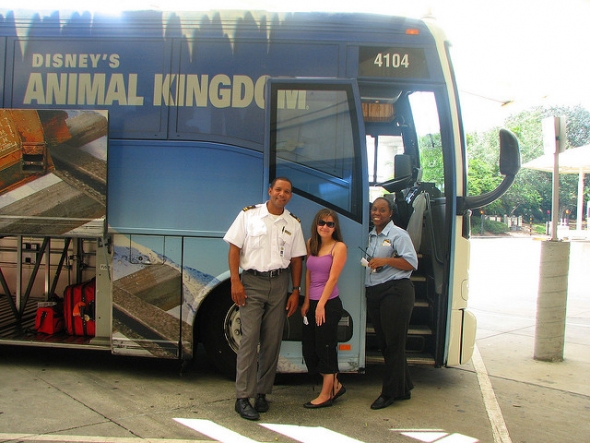 The saddest bus trip in all of history, the trip back to the airport via Disney's Magical Express, began picking guests up four hours before their flight departure time earlier this year due to enhanced Transportation Security Administration (TSA) security measures, and advisement from the Orlando International Airport.

However, this change proved to be very unpopular, with many guests complaining that the extra hour was spent simply waiting around at the airport, as they could not check their baggage that long before their flight, and had nothing to do during this extra time. Fortunately, thanks to guest feedback, Disney has rolled back this change, and is now once again picking guests up who fly domestically three hours before their flight time. International departures continue to use the extended 4-hour window. 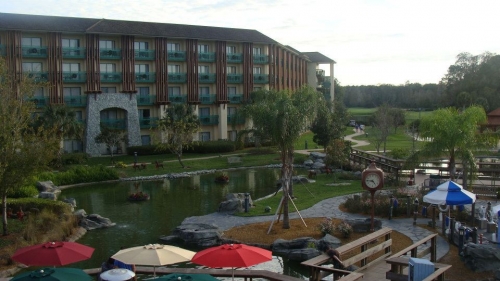 While the extended window for FastPass+ reservations has previously been reserved for guests staying at Disney owned hotels (with the notable exception being the Swan and Dolphin), In late December Disney finally officially extended this perk (after months of rumors) to the Shades of Green resort, which is owned by the US Department of Defense and is exclusively for use by US Military families, as well as all of the "good neighbor" non-Disney owned hotels on Hotel Plaza Boulevard. Now, just like guests at Disney-owned resorts, these guests can link their reservation confirmation numbers to My Disney Experience before their vacation starts and gain access to the extended windows for both dining and FastPass+ reservations, just like guests at other hotels on property.

Have they pushed up the date for 60-day FPs for the Official Disney Resorts on Hotel Plaza Blvd? I thought that starts on January 10th. I am waiting to do that.