Recently, Disney concluded its "12 days of Christmas" promotional event by revealing some new information about what we can expect from the much-anticipated Star Wars Land, coming to both Disneyland and Disney's Hollywood Studios. Here’s everything we learned about this upcoming land, including some real details about what the ride "experience" will be like inside this new land's signature attraction?

Spoiler warning: Obviously, if you'd prefer to be kept completely in the dark about the nature of Star Wars Land's attractions, it's best not to read on.

1. The Millennium Falcon ride will be way more authentic feeling than you might have originally thought 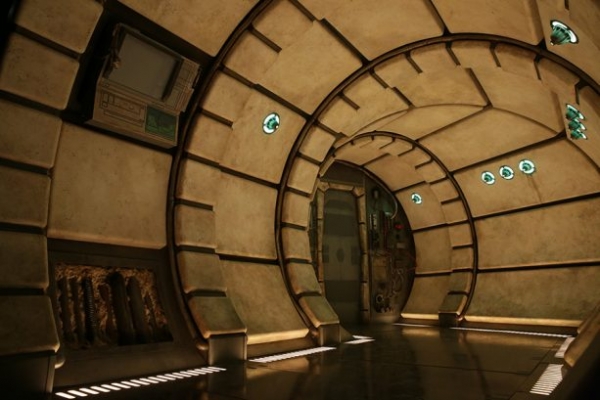 Last year Disney delighted fans when they confirmed that guests who board the still-untitled signature attraction inside Star Wars: Galaxy's Edge will actually be piloting the Millennium Falcon themselves, instead of just tagging along . Though we already knew that guests would be able to turn, bank and even fire weapons in this simulation-style experience, Disney has recently added on to this, saying that guests will not just be climbing into a simulator the way that they do on Star Tours, and will be able to go through a truly accurate experience where they can climb through the hatch, walk through screen-accurate hallways, sit inside the cockpit, and power her up before guests actually pilot the craft themselves.

This is definitely the next generation of immersion, and build on what we've already seen at Pandora- The World of Avatar. However, while there are some elements of this land that definitely feel "ride-like" (more so at the Na'Vi River Journey than Avatar - Flight of Passage), this experience inside Star Wars: Galaxy's Edge looks like it will really pull guests into the world of Star Wars and help thing bring a personal spin to this signature attraction.

While there's still a lot we don't know about this new ride (including its name!), it certainly seems like Disney is ppulling out all the stops for this attraction. However, there are some other things we're excited about regarding this upcoming land as well...