Several weeks ago rumors started swirling about a potential new business deal that would see Disney purchasing 21st Century Fox, the film studio behind the X-Men Films, The Fantastic Four, Alien, Deadpool, and the distributor of Avatar and the original Star Wars trilogy.

For film fans, this is certainly an exciting move, as it means that Disney will finally be able to use characters in Marvel movies that were previously off limits, including Wolverine, which has been something fans have been clamoring for since the Marvel Cinematic Universe began.

However, while it will be interesting to see what this latest development will bring to Disney's newly-expanded film properties, it will also have some interesting ramifications in the world of theme parks as well.

Even more of Universal Orlando Resort is ceded to Disney 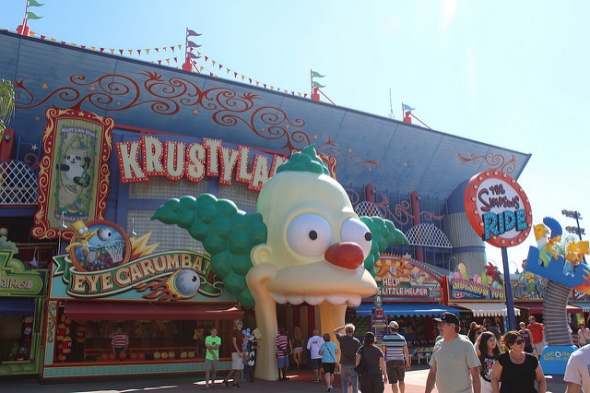 Though Universal doesn't typically develop attractions based on in-house IP, it looks like much of Universal will be owned by Disney in the near future. Historically, the biggest example of this has been Marvel Super Hero Island, which was constructed before Marvel was a Disney property. However, now that this deal has gone through, Disney now technically owns the rights to The Simpsons, which means even more royalties from the sales of merchandise, etc. will flow through Universal, straight to Disney.

While this probably won't affect much in the near term, when Universal is looking at attractions to sacrifice the next time they are planning a big expansion, The Simpsons Ride could be on the chopping block, as parent company Comcast is more than likely wanting to develop more of their own IP, including the recently acquired DreamWorks, which includes franchises like How to Train Your Dragon and Kung Fu Panda

Avatar is another step closer to being an actual Disney franchise 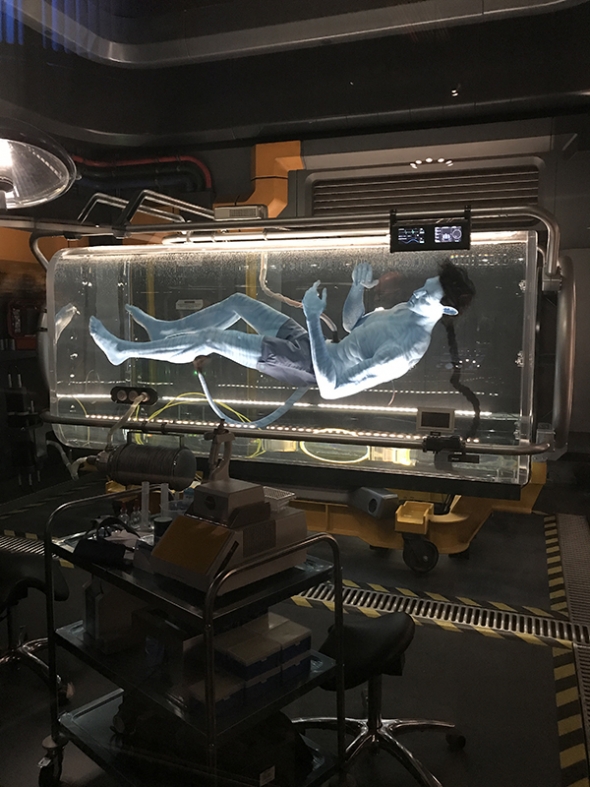 When it was announced back in 2011 that Disney was developing a new land based on the world of Avatar, there was a lot of criticism from longtime Parks fans, many of whom were confused at Disney's decision to develop a new land based on a third-party IP. However, with this new deal, Avatar is one step closer to being a Disney property, as 21st Century Fox is the distributor for the Avatar film franchise.

Of course, the final rights for this franchise rest with James Cameron's Lightstorm Entertainment, but with Disney's rapid acquisition strategy from the past few years, it wouldn't be all that surprising if they picked up this company as well, especially since they partnered with Disney on the development of Pandora - The World of Avatar.