Whatever Happened to Club 33 at Walt Disney World?

Earlier this year Walt Disney World made the shocking announcement that Club 33, the ultra-exclusive dining establishment at Disneyland would be making its way East before the end of 2017. Though prospective locations have been scouted out (with some even closing, like the former Chase Louge at Epcot's American Adventure) pricing and details have yet to be released for this project, and Disney has not released any official updates since this project was first announced earlier this year.

This is especially interesting, as Disney was promising more updates on this project by fall 2017, and internal sources were saying that Disney was fast-tracking this project, hoping to have the first of four Club 33 locations open before the end of the year. However, with only a few weeks left in 2017, there have still been absolutely no official updates on this project, which seems very strange considering the amount of excitement there was earlier this year for the Walt Disney World version of Club 33. So what's going on? While Disney's not saying officially, we've got a few ideas...

1. A matter of economics 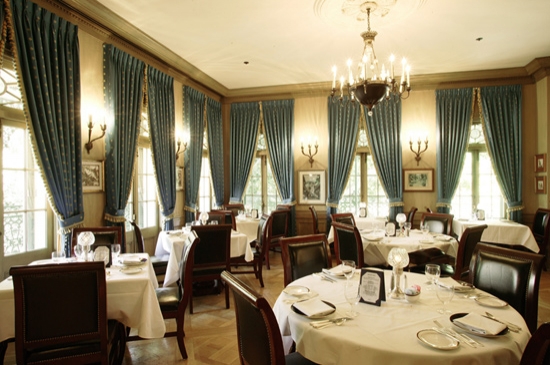 Though Club 33 at Disneyland has a reputation for being impossible to get into, you might not know that the cost to just get in the door requires a hefty $25,000 initial payment, followed by an annual fee of $10,000. For that reason, the vast majority of Club 33 members are corporations and sponsors, who entertain clients and guests inside the upscale halls of this tucked-away location. And while there are plenty of businesses on the west coast who can foot this kind of bill, the economics in Orlando are far different, with fewer large-scale businesses located in Central Florida who would be able to take advantage of such a location.

And while Disney may have been trying to court theme park guests with this East Coast offering instead of businesses, with such a high price point (plus annual dues), it would be a hard sell for the vast majority of Walt Disney World theme park guests, the majority of which are non-local. And while its true that many make semi-regular trips to Walt Disney World (DVC members, especially), with such a steep price for entry, it seems unlikely that Disney would be able to just copy and paste the Club 33 cost and experience from Disneyland to Walt Disney World. 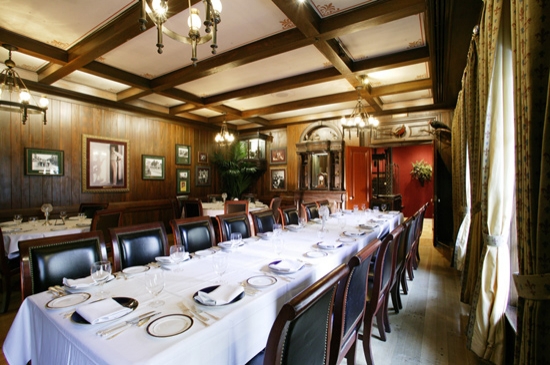 With this in mind, Disney may have gotten cold feet when it comes to its original pricing for Club 33, and could be doing more research into what a Club 33 experience would be worth to interested Walt Disney World guests, and of course more importantly, what they would pay. You can bet that this will still be the most expensive upcharge in Walt Disney World history, but Disney may be considering lowering the cost for this option so it can appeal to a wider swath of guests.

And while this seems like the most likely option, there are some other factors to consider as well.