One of the biggest breakthroughs in the MyMagic+ project was the invention of the MagicBand. This deceptively simple device has revolutionized not only the guest experience at Walt Disney World, but the theme park world at large as well (Universal famously put their own spin on this technology with their own Tapu Tapu system at Volcano Bay, to mixed results). Though these bands were originally designed with pure functionality in mind, in the years since their debut MagicBands have turned into quite the fashion statement as well, giving guests yet another way to show their Disney Side during a Walt Disney World vacation.

While MagicBands are ostensibly an extension of MyMagic+ (which continues to grow and change every year itself), some recent changes independant of MyMagic+ have been happening with the Walt Disney World’s MagicBand devices. Whether you are a big time collector of Walt Disney World MagicBands or just a casual user, here are some exciting new developments you need to know that are happening now with these small, but revolutionary devices. 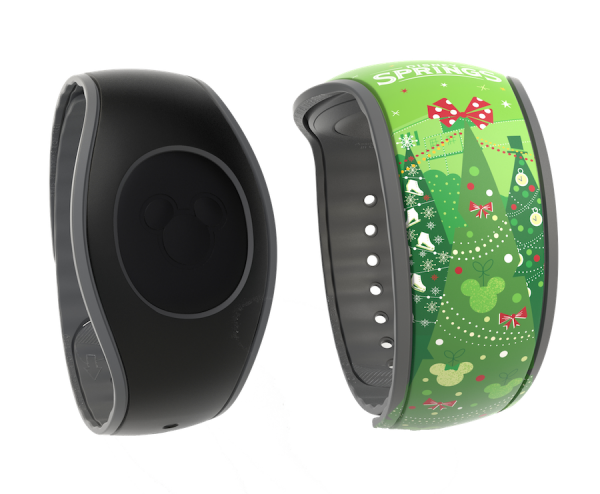 During this past Black Friday weekend, Walt Disney World debuted yet another solid MagicBand color, this time jet black.This new MagicBand color will be first released at Disney Springs (to commemorate the "black in Black Friday) before expanding to additional merchandise locations at Walt Disney World beginning early next week. So far this color still isn't available as one of the “standard” MagicBand colors that can be ordered by guests who purchase passes or tickets in advance, but much like the purple MagicBand in 2016, we'd expect this color to eventually be offered through My Disney Experience in the near future for guests to order in advance of a vacation or hotel stay.

In addition to the black MagicBand, Disney also announced that a special limited-edition Christmas MagicBand would be available at Disney Springs beginning this weekend as well. 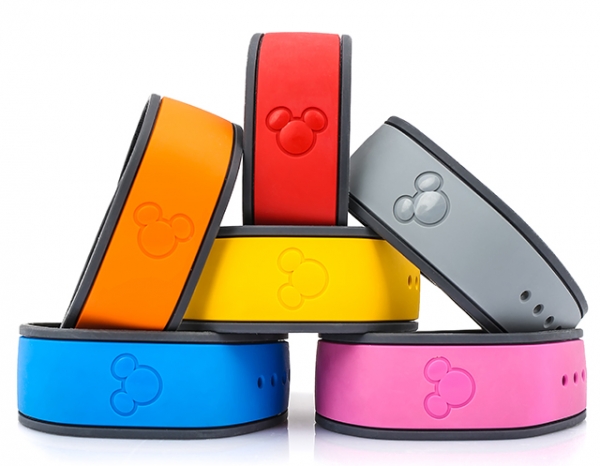 Right now, the majority of annual passholders have to flash a special Annual Passholder card as well as their state-issued ID in order to get discounts on dining, merchandise, etc. which is a bit of a cumbersome process both for guests and Cast Members. However, this problem could be getting better soon as earlier this month WDWNT reported that a few table service restaurants at Walt Disney World have been testing the ability to scan a guest’s MagicBand to apply Annual Pass discounts automatically to a final bill.

During this testing period, guests will be required to pay via their MagicBand as well, so guests will need to have a credit card linked to their account to utilize this feature at the moment. However, since this restricts this service, we'd imagine that if Disney decides to begin allowing Annual Passholders (and perhaps DVC members as well) to scan their bands for a discount, this stipulation would not stay in place for a wide rollout.

However, though this new test is an encouraging sign that such a functionality could be coming soon, Disney has not made any comment about the possibility, and it is unknown how long this currently limited-time test will go on, or when Disney might expand this functionality beyond a few restaurants.

Saw them in at least 2 different shops inside Magic Kingdom on the 21st...