Winter may be on the way, but it looks like Disney has springtime on the mind, as plans for the 2018 edition of the Epcot International Flower and Garden Festival, which will be held each day from February 28 through May 28, 2018, have recently been announced.

2018's celebration of all things spring will again last 90 days (tying 2017's event) and will be extra special as it will be the 25th anniversary of the festival and feature plenty of new and returning elements sure to delight both longtime fans of the annual event as well as those who might be checking it out for the first time.

This year's festival will feature the same number of Outdoor Kitchens 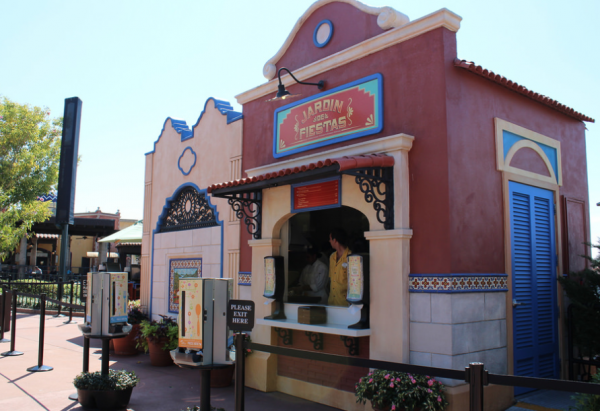 One of the big hits of the Epcot Flower and Garden Festival in recent years has been the Outdoor Kitchen kiosks, which have provided a Food and Wine-like element to this annual event. And though Epcot upped the number of Outdoor Kitchens in 2017 to 15 from 13, it looks like Epcot is keeping the same number in 2018, with 15 Outdoor Kitchens confirmed to be added to this year's event. However, Epcot has not announced the exact lineup yet, so we could see some new kiosks debut in addition to older favorites.

New interactive play areas will be available for kids 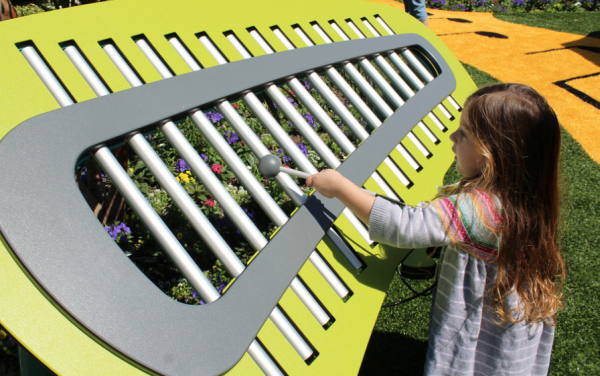 Though looking at topiaries and learning more about horticulture at the Festival Center are certainly fun events for adults, Disney is going to be designing something new for little ones next year with additional interactive play areas being constructed for kids to get some "hands on" fun during 2018's festival. In addition, it has been confirmed that the kid-friendly character egg hunt will also be returning in 2018 as well.

Plenty of upcharges will be available 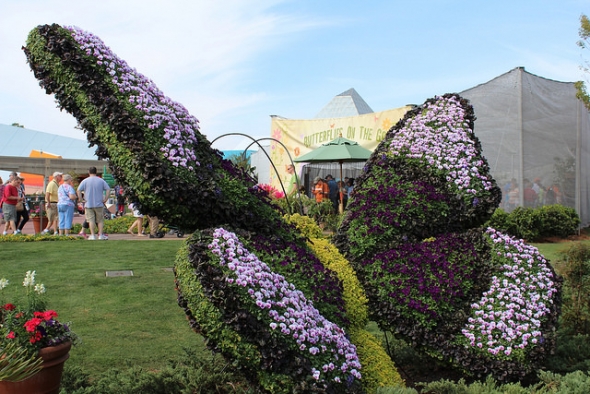 Of course it wouldn't be a special event at Epcot if there weren't a bunch of upcharge and premium experiences available, and though we don't have the full lineup yet, Disney has confirmed that the Garden Rocks dining package will be back in 2018 as well as the Gardens of the World Tour and the Royal Tea Garden Tour, which are both available for a fee.

Though we're sure a lot more will be announced between now and March, this year's event already sounds like it is going to be one you won't want to miss. Are you planning to check out the 25th anniversary edition of the Epcot International Flower and Garden Festival?