Disney has made some blockbuster deals over the past decade that have had huge implications on its theme parks. From the Marvel acquisition in 2009 that paved the way for attractions based on Guardians of the Galaxy and Iron Man to the Lucasfilm purchase which has of course made it possible for Star Wars: Galaxy’s Edge to open in 2019 at both Disneyland and Disney’s Hollywood Studios.

However, though these business deals have had some big effects on Disney Parks, another acquisition could be happening in the near future that could bring even more changes to the most-visited parks in the world. And here’s how: 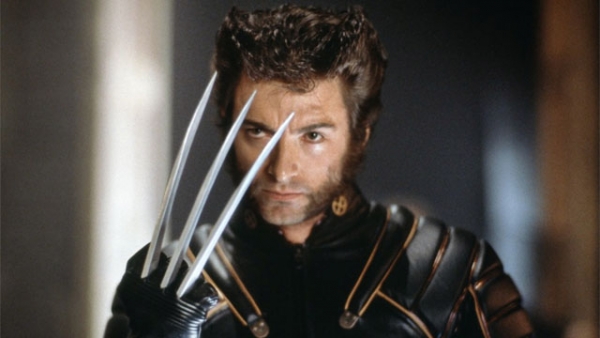 According to a report that came out earlier this week, movie studio 21st Century Fox is looking for a buyer, and has been holding talks with Disney executives exploring this possibility. And though nothing has been confirmed just yet (business deals fall through all the time), insiders seem to think that Disney might actually close this deal sometime before the end of the year. And while the main benefit for Disney will be the opportunity to take control of another movie studio and significant TV production assets, there could be some interesting implications for the theme parks as well if this deal goes through

The Marvel Universe inside Disney Parks could expand once again

It’s certainly not a secret that Marvel characters are massively popular, and even though Walt Disney World has some crazy restrictions on which characters can appear inside their parks thanks to a pre-existing deal with Universal Parks for Marvel Super Hero Island, Disney has already announced a Marvel-themed land for Disney California Adventure, as well as a Marvel-themed hotel for Disneyland Paris. However, they have been hampered somewhat as the film versions of popular Marvel franchises like the X-Men have been licensed for use by 21st Century Fox.

However, if this new deal with 21st Century Fox goes through, film versions of the characters currently licensed to this studio (which include all of the X-Men as well as Deadpool) would all be fair game. And they’re not the only characters…

It would give Disney the rights to Avatar as well which would make sense as they want to build more Pandora lands now that the first one has been so successful.