4 Confirmed and Rumored Changes Coming to the Magic Kingdom

As 2017 draws to a close, Walt Disney World is preparing for the onslaught of guests expected to flock to the resort during the holiday season. And as the most-visited park in the world, the Magic Kingdom is certainly going to get the lions' share of guests, which is prompting the park to make a few changes in the coming weeks to help deal with the coming crowds.

Looking beyond this holiday season, the Magic Kingdom is also making some changes now to get ready for some of their long term plans as well. 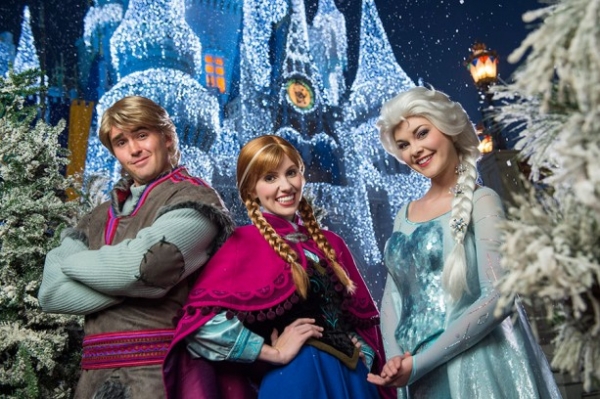 The Magic Kingdom will be testing a new opening and closing procedure on nights this holiday season when Mickey's Very Merry Christmas Party is scheduled. During these event nights, the park will close earlier than usual at 6:00 PM. However, day guests who are not attending the party will still be able to stay on Main Street U.S.A. until 7:00 PM for last-minute shopping, dining and the opportunity to see A Frozen Holiday Wish holiday fireworks spectacular, which will be performed nightly at 6:15 PM.

However, though Main Street USA will be open for an extra hour, beginning at 6:00 PM on party nights only guests with event wristbands will be able to enter attraction lines, with others being directed to head towards Main Street USA.

Though this earlier closing time on event nights is a bit of a bummer, to make up for the lost hour in the evening, the Magic Kingdom will be opening at 8:00 AM on event days. And as in previous years, guests with tickets for Mickey's Very Merry Christmas Party who don't have standard admission will be able to enter the park early at 4:00 PM. 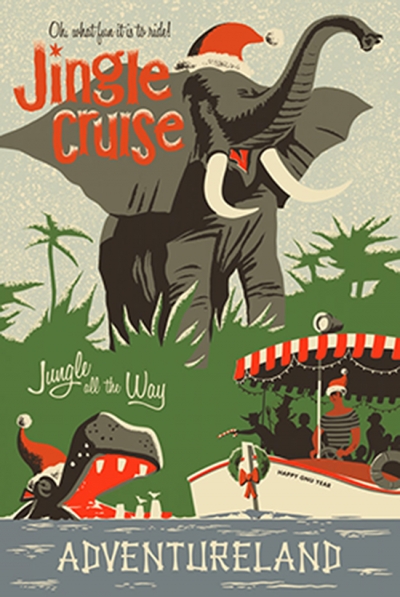 Though its reappearance at Walt Disney World was in doubt after its Disneyland cancellation, guests are once again be able to celebrate a happy "gnu" year as the Jingle Cruise, the Christmas overlay of the Jungle Cruise attraction which first debuted in 2013, is back again at the Magic Kingdom as of today with new props, gags, and jokes that will be sure to delight fans of this seasonal attraction all throughout the months of November and December at the Magic Kingdom.

Procedure is not spelled with an i.

I think you meant "procedure".