This week at Walt Disney World, more information is released about a new experience coming to Disney Springs, a sweet new holiday deal is announced plus, new discounts and freebies are now available for Cast Members and annual passholders.

Programming note: Though we normally devote some time to Orlando-area parks outside Lake Buena Vista, there has been so much going on at Walt Disney World over the past seven days that we decided to forgo the “beyond” this week. You’ll hear about all the news from Universal Orlando Resort, Busch Gardens Tampa and SeaWorld Orlando in next week’s update

1. Concept art for the NBA Experience at Disney Springs released 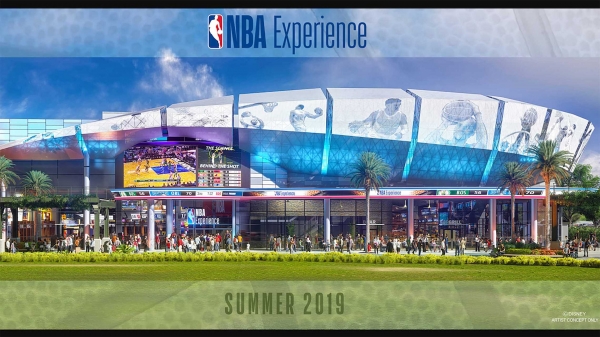 Disney has announced that the NBA Experience will open in the summer of 2019 on the West Side at Disney Springs, and have also released the above concept art for the new facility, which is being constructed where DisneyQuest formerly stood. This state-of-the-art space will be inspired by the modern architecture of new NBA arenas around the country, and will include interactive games and competitions, immersive experiences, a retail store and an adjacent restaurant. 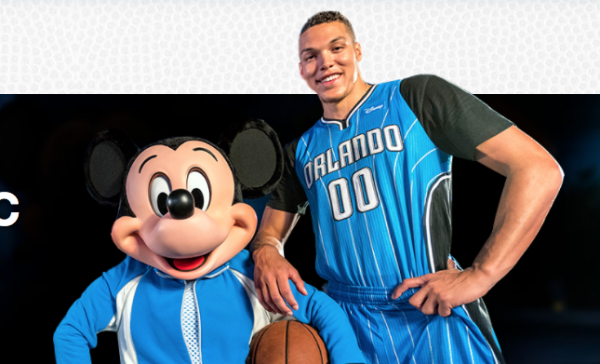 And speaking of the NBA, beginning this week annual passholders can get a free Orlando Magic player jersey with the purchase or renewal of a Walt Disney World Annual Pass when purchased at the Disney Ticket Center inside the Amway Center. This promotion is only available for guests who purchase their passes here, and is not available for those who purchase or renew at the parks, online, by phone, etc.