2017 has been a tough year for Universal Orlando Resort fans, as it has seen the closing of the Dragon Challenge Roller Coaster at Islands of Adventure, and Terminator 2: 3D at Universal Studios Florida. And of course, though it hasn’t closed yet, in just a few weeks Halloween Horror Nights fans will be saying goodbye to Bill and Ted’s Excellent Halloween Adventure forever in just a few weeks.

Though the amount of closings this year has already been overwhelming, Universal announced that Universal’s Cinematic Spectacular – 100 Years of Movie Memories, which only operates seasonally and hasn’t been performed since the summer, will not be returning to the park, and a new nighttime show will be replacing it sometime in the future (no date was given). 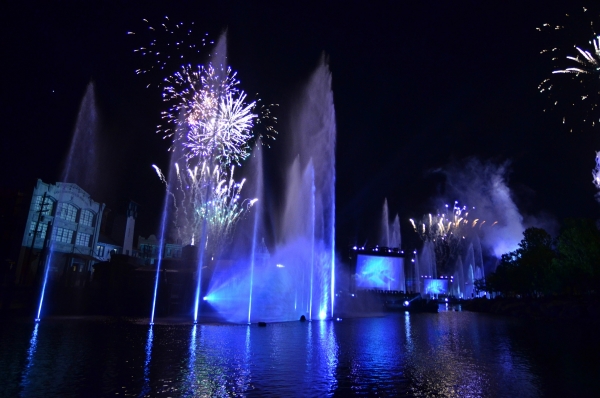 While no official reason was given for the closure, rumors indicate that some of the equipment that is used for this show was damaged by the recent Hurricane Irma, and Universal was reluctant to make repairs, instead opting to simply close this show forever.

And though that may sound a little drastic, this could actually be a good thing for Universal Orlando Resort. And here’s why:

Universal Orlando Resort has trouble hanging on to guests after dark

Though Walt Disney World has a long history of nighttime spectaculars, and an evening fireworks show is an iconic part of a Disney trip, Universal Orlando Resort has always struggled in this department. And though Universal tried to introduce a serious contender in 2012 with the introduction of Universal’s Cinematic Spectacular – 100 Years of Movie Memories, this anemic show was too small to really grab the attention of most park guests, and was sparsely attended over the years.

Fortunately, it looks like Universal has gotten this memo, as it was announced that this new nighttime lagoon show which is replacing the former Cinematic Spectacular will include new animation featuring characters from favorite Universal attractions, a new storyline, new music, lighting and special effects. 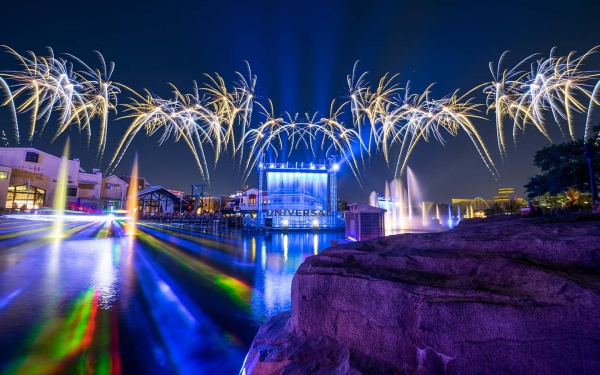