SeaWorld May Be Preparing To Sell Some of Its Parks. Here's Who Could be Buying...

Ever since 2012, the hits have kept on coming for SeaWorld. Despite the fact that SeaWorld Orlando is currently the least expensive major theme park to visit in central Florida, has an annual passholder program with serious perks, and offers some truly aggressive deals and discounts, SeaWorld has not bounced back from its attendance lows in 2014 and 2015 and has confirmed this week what many have long suspected: this park's recovery is not going to plan at all.

Earlier this year, it was revealed that SeaWorld's biggest investor, Blackstone Group, wanted out of the pool, and their shares were being bought by a Chinese company with designs on making a Chinese SeaWorld park in the future, and just a few weeks ago it was confirmed that attendance across the board at all SeaWorld parks across the US dropped 3.8% from last year to 8.93 million, a truly staggering low.

With all this bad news piling up, rumors have been circulating about SeaWorld quietly looking for additional buyers. And according to recent reports, they may have found one, but there are some potentially HUGE complications...

Could Merlin be eyeing a partial buy of JUST Busch Gardens? 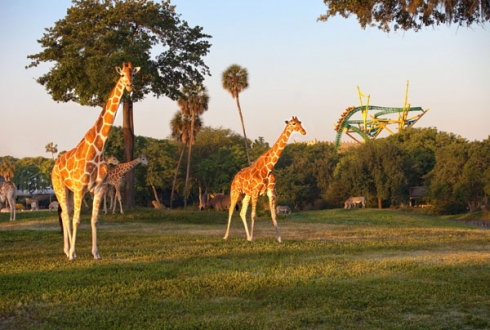 The Orlando Sentinel reported last week that Merlin, which owns Legoland parks across the world as well as several theme parks in the UK, has reportedly made a bid for part of the SeaWorld family of parks, specifically just the Busch Gardens parks, which include locations in Tampa Bay, Florida as well as Williamsburg, Virginia.

Though rumors seem to indicate that SeaWorld is looking for a full sale (not just a partial buy), Merlin is unable to take full ownership of the entirety of SeaWorld, as their corporate policy does not allow for the keeping of marine mammals inside theme parks, which would obviously make a full purchase an impossibility right now. However, even though it might not be ideal, with SeaWorld's parks in such dire straits, SeaWorld may be willing to let go of the two Busch Gardens parks in an effort to keep itself afloat. 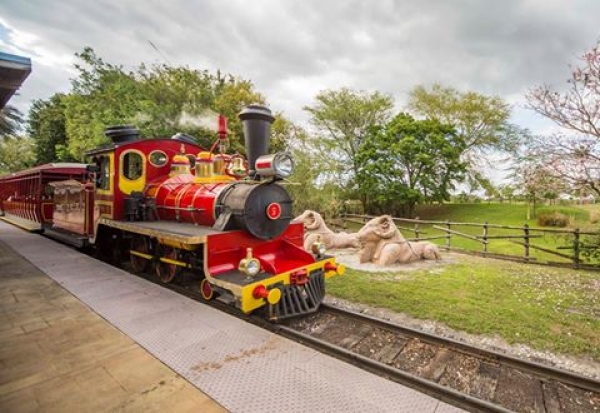 If a deal can be struck for the two Busch Gardens parks, it will obviously lead to some huge changes for SeaWorld. But beyond the obvious changes, such a purchase could cause some major shakeups for the global theme park landscape as a whole, and perhaps not in the way you might think...

I have never understood why Sea World has never re-branded itself. Get rid of the whales and be a marine zoology park. Just like Busch Gardens but focus on marine life. I would completely remove the killer whale from any advertisement or marketing material.