For October's dining update, we take a look at a new opening at Disney's Hollywood Studios, extended discounts for annual passholders, plus the imminent arrival of a mysterious new "secret menu" item at the Magic Kingdom. 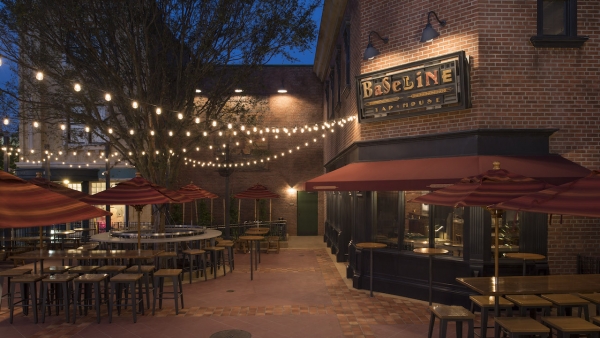 It was announced earlier this year that the Muppets Courtyard, along with a portion of the former Streets of America, is being re-imagined by Walt Disney Imagineering to become a new area called Grand Avenue. And now, that area, along with the Baseline Tap House watering hole, is now open for guests at Disney's Hollywood Studios.

Baseline Tap House is a cheerful corner pub specializing in beer and wines from California. Disney has even created a bit of a backstory for this location, saying that Baseline Tap House celebrates the revitalization of Downtown Los Angeles by paying homage to the building’s former life as the Figueroa Printing Company, a mom-and-pop print house that had ties to the Disney studios in nearby Burbank. 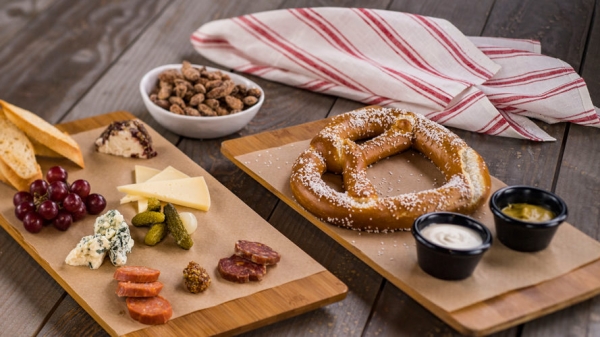 As for the menu, the main attraction inside this location is its vast lineup of drinks, including California craft ales, lagers and cider. California wines are also available along with specialty cocktails. In addition, small bites are on offer here, including a Bavarian pretzel with mustard and beer-cheese fondue, spiced almonds, and a charcuterie board featuring California cheeses. 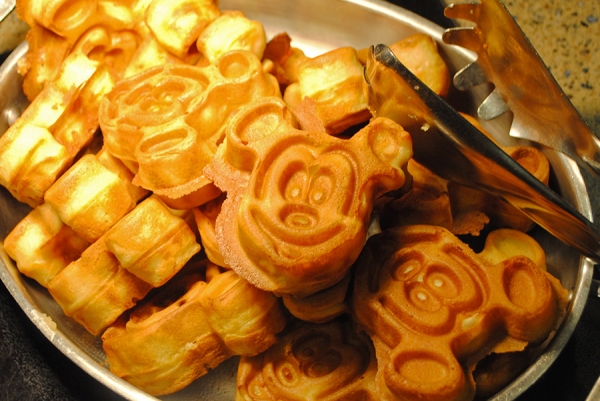 The Yacht and Beach Club will be opening the all-new Ale and Compass restaurant and lounge later this month, and in preperation for this opening the temporary location for The Captain's Grille is now permanently closed. However, as this new restaurant isn't quite open yet, the Yachtsman Steakhouse is offering a casual breakfast and lunch service with menu items like a fried egg sandwich, a pastry board, Omelet or Mickey Waffles for breakfast, and lunch options including Grilled Chicken Salad, Blackened Fish Tacos, Grilled Chicken Sandwich or a Shaved Beef Sandwich. This is not intended to be a permanent offering and will only be available through October.