A Mysterious New Attraction Has Popped Up in Tomorrowland. Here's What We Know So Far

Eagle-eyed guests who visited the Magic Kingdom over the weekend may have noticed that the signage for Stitch’s Great Escape has been removed from Tomorrowland, and has been replaced by a sign that says Stitch's Alien Encounter Character Greeting, which is presumably the name of a new(ish) attraction that will be filling this space soon. Interestingly, this change has not been officially announced, and the addition of this sign was completely unexpected. While details are scarce at the moment, here's what we know (and what we think we know) about this updated offering coming soon to Tomorrowland.

1. Guests will be meeting the full-sized Stitch character 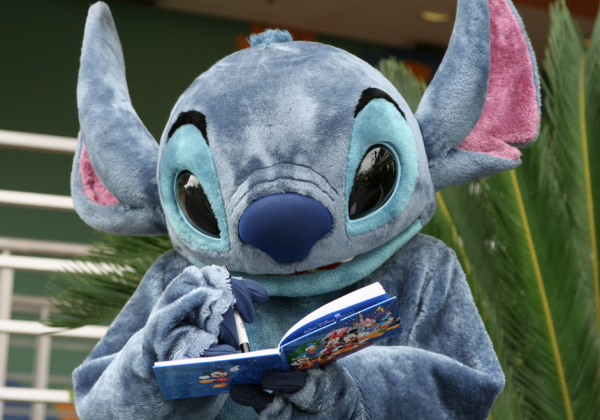 Over the weekend we speculated that this new "Character Greeting" might be like the BB-8 meet and greet at Disney's Hollywood Studios and allow guests to interact with the Stitch animatronic that had previously been a part of the Stitch's Great Escape attraction. However, it looks like Cast Members outside this attraction are now telling guests that the full-sized Stitch character will be meeting guests soon in newly-created meet and greet space, which will be located near the front of the building, away from the theater-in-the-round space. In addition, there may be other "alien" creatures (not just Stitch) meeting in this area when it is open. Which, speaking of... 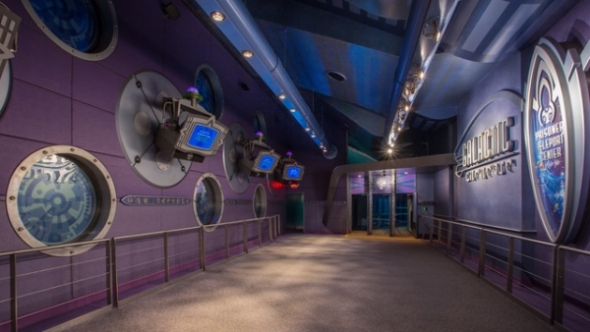 According to several sources, it looks like Stitch's Alien Encounter Character Greeting will open its doors on October 8th. However, like Stitch's Great Escape before it, this attraction will be seasonal in nature at first, only opening on days when the park is expected to be very busy. Of course, if this attraction proves to be a hit, this character experience will likely be upgraded to every day operation, but we probably won't know more about potential future operations until after the holiday season.