This week at Walt Disney World, a limited time event is coming back to the Magic Kingdom, Walt Disney Presents unveils a new exhibit, plus Typhoon Lagoon finally reopens after debris from Hurricane Irma is cleared.

Outside Walt Disney World, Universal Orlando Resort's Halloween Horror Nights kicks off, dates for the return of A Celebration of Harry Potter are confirmed, plus Busch Gardens Tampa extends a special event this fall. 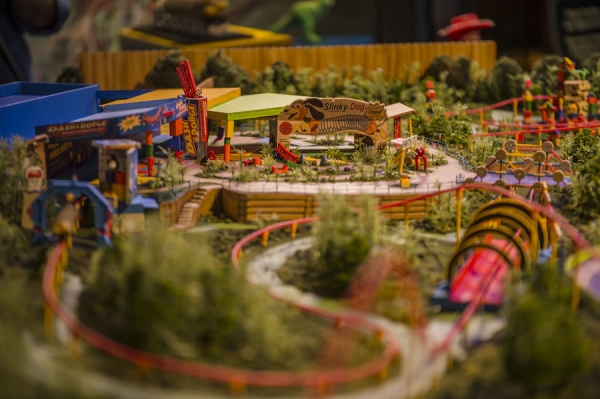 Though we already know a lot about Toy Story Land, which will open at Disney's Hollywood Studios next summer, Disney has opened a new exhibit related to this new land inside the newly-renamed Walt Disney Presents building. This exhibit features a scale model of the new land as well as detailed miniatures of ride vehicles for Alien Swirling Saucers and the Slinky Dog Roller Coaster. This new model will be housed in this new area until the land opens next year.

2. Disney After Hours returns to the Magic Kingdom

Though Disney After Hours was offered earlier this year until March, this after-hours event quietly disappeared before Spring Break earlier this year. However, it looks like this event will return to the Magic Kingdom early next year on January 19th, 26th, and 30th, February 8th and 15th, and March 1st and 8th.

And in some good news, it looks like Disney will be keeping the lower price point for this event that they tried out earlier this year: $119 plus tax for ages 3 and above, $30 less than its original (non-discounted) price point in 2016, and $89 per guest for annual passholders. 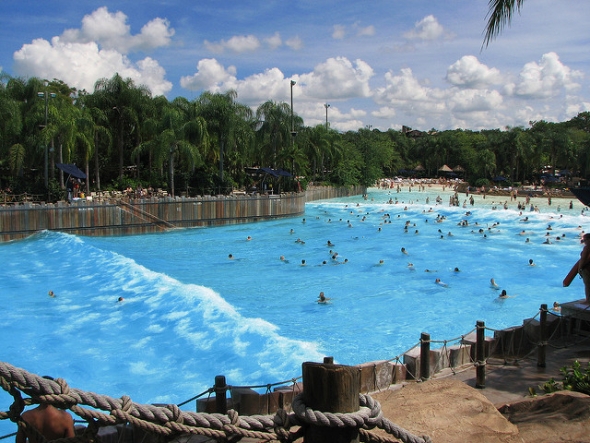 Though Walt Disney World's four main theme parks reopened this past Tuesday, there was extensive damage to Typhoon Lagoon, which caused this park to be closed until this past Friday, on September 15th. However, the park reopened on September 16th, 2017 and will be operating on a normal schedule from now on.

Unfortunately effects from this storm continue to be felt around the resort, with Fort Wilderness and the Jungle Cruise attraction still closed until further notice.