However, even though Florida is bracing for this giant storm, other things happened this week at Walt Disney World and beyond, including the announcement of a new holiday show at Disney's Hollywood Studios.

Disney's Hollywood Studios will be introducing another projection show this holiday season in addition to the Jingle Bell, Jingle BAM! show, which will be returning in the Center Stage area of the park. This new show will take place on Sunset Boulevard and will transform the Twilight Zone Tower of Terror into a festive icon that will feature Toy Story characters, Minnie and Minnie in a Norman Rockwell-inspired vignette, The Muppets as well as everyone’s favorite snowman Olaf! The show will run each evening from November 9th until December 31st.

2. Epcot announces the Epcot International Festival of the Holidays 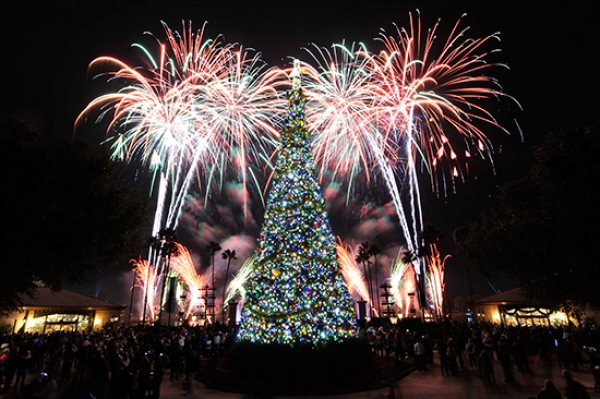 Though Epcot has played host to the annual Holidays Around the World event for more than a decade, it looks like this event is getting a bit of a makeover this year, with a new name as well: The Epcot International Festival of the Holidays.

In addition to the new name, Disney has announced the new Chip & Dale’s Christmas Tree Spree scavenger hunt where guests can help the chipmunks find ornaments for their Christmas tree. Maps can be purchased at select merchandise locations like Pin Central and World Traveler for $6.99 plus tax. 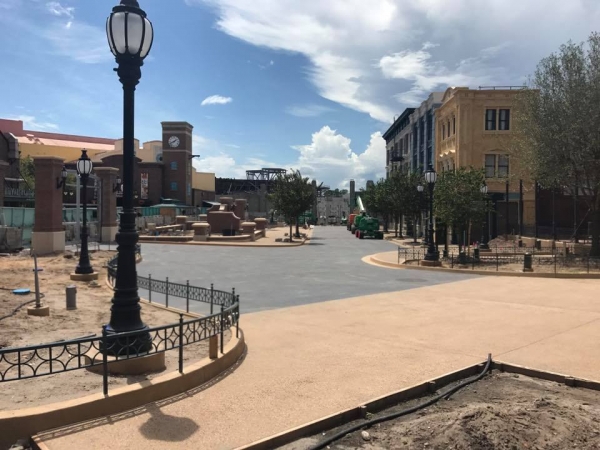 One of the more interesting side-effects of Walt Disney World's preparations for Hurricane Irma was the tearing down of scrims and temporary construction walls around the Grand Avenue area of Disney's Hollywood Studios. Guests who went to this park in the days leading up to the hurricane were able to get their first look inside at the new layout of this area, and even the new Baseline Tap House watering hole.

Why is no one commenting on here in a decade? This place is so dead it will make dementors alive!