Walt Disney World, Universal, and More on Lockdown Ahead of Hurricane Irma

Walt Disney World’s theme parks will be closed today for the second time in over a decade, as Central Florida braces itself for the impact of Hurricane Irma, which is now projected to pass right over the resort on Sunday evening. 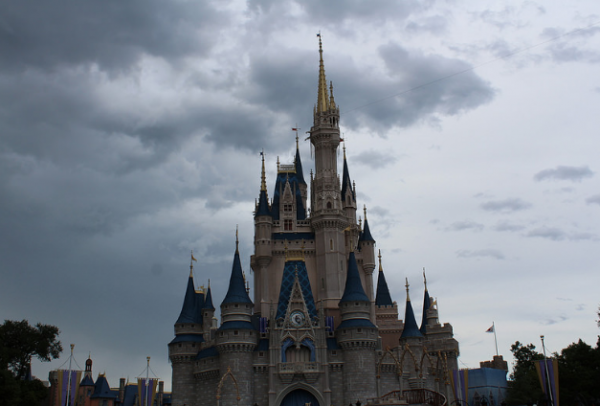 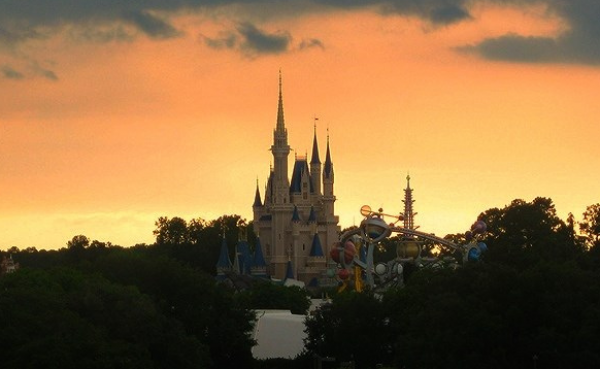 While dealing with closures and sheltering in place at your hotel might not sound like the most magical way to spend time at Walt Disney World (or any other theme park), Disney has done an excellent job in the past of keeping guests sheltered when they needed to be, and then getting their parks back to working order as soon as possible, and even hosting special movie screenings, sandwich buffets, and other indoor events during the storm to keep kids (and adults too!) as calm and happy as possible during severe weather.  However, Disney isn't the only theme park that will see closures...