It's hard to believe, but the first Mickey's Not-So-Scary Halloween Party kicks off tonight and will run for an unprecidented 32 nights this fall, the longest in the event's history! In order to get you ready for this exciting new event, here are some things you must know before you head to the Magic Kingdom for this amazing annual event.

1.  Check the times guide, as there are plenty of schedule changes for 2017 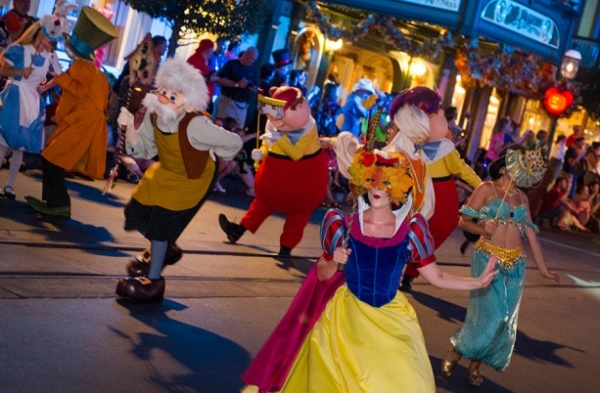 Even though last year saw the debut of a new show at Mickey's Not-So-Scary Halloween Party and the year before saw an expansion of character experiences around the park during this event (as well as the introduction of several upcharge experiences inside the event), the 2017 edition of Mickey's Not-So-Scary Halloween Party is basically a carbon copy of 2016's event, and won't bring any substantially new experiences to the event. 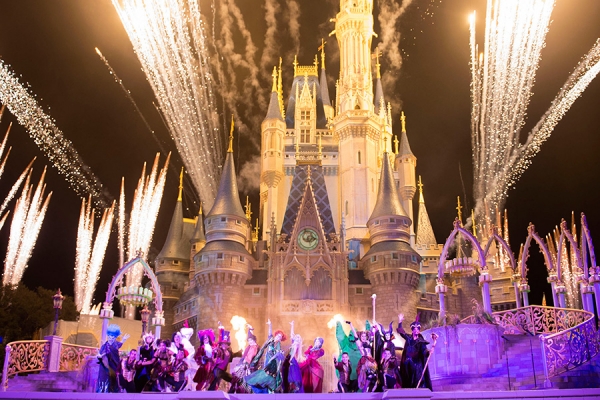 However, even though there aren't many changes coming to the entertainment lineup, there are some important schedule adjustments that longtime event attendees will want to make note of:

The later start time for the Boo to You Halloween Parade is especially noteworthy, as it will hopefully give guests some additional time to line up for this headlining entertainment option.

2. There won't be a huge amount of new character meet and greets 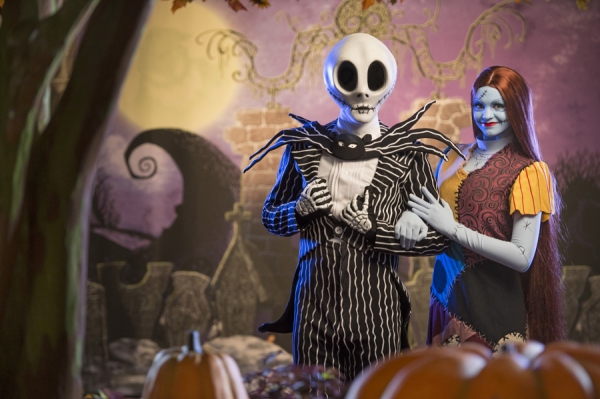 Character meet and greets have always been a big part of Mickey's Not-So-Scary Halloween Party, and, as they have in years past, Disney will be bringing out some rare characters like Jack Skellington and the Seven Dwarfs. However, perhaps unfortunately, the character lineup will look very familiar to veterans of this event, with only a handful of new additions this year, including one in Adventureland, and a number of subtractions, including Merida, Buzz Lightyear, and Tinker Bell, who all will not be appearing at this year's party. Here's the full lineup:

I actually really hate that you could go to the park...pay for an ALL DAY ticket and get kicked out for this. You should be able to stay. The prices for this event are practically the same...and in some cases ARE the SAME PRICE for an all day ticket...for 5 hours????? This is the greatest rip-off and non-Walt Disney idea ever. He would be appalled that they are kicking people out of the park at 7pm and required you to pay AGAIN to get into this. This has ruined Disney for me in the fall...when I used to come every October. This makes me stay away.

I cannot believe how expensive these events are now. But I can't really blame Disney too much because they are just so popular that they almost have to raise the rates just to keep crowds at a manageable level.

"Jack Skellington and the Seven Dwarfs." I'd watch that movie.

Any corresponding info on the Disneyland version of the Halloween events?

Excited about tonight's kickoff. Flew out from California just for it.