Disney’s Animal Kingdom has already had quite the blockbuster year in 2017, with Pandora – The World of Avatar debuting to nearly universal acclaim from guests and sending attendance skyrocketing earlier this year. And though guest levels in this land seem to have softened up a bit since the May opening date earlier this year, the headlining attraction in this area, Avatar – Flight of Passage, is still commanding multi-hour waits, which speaks to how popular this ride still is, more than three months after its first opening.

However, though the big news out of this park continues to be the success of Pandora – The World of Avatar, there are some other changes going on around this park that you should definitely know about. And unsurprisingly, many of these changes concern this new land as well...

1. New opening procedure for Pandora – The World of Avatar 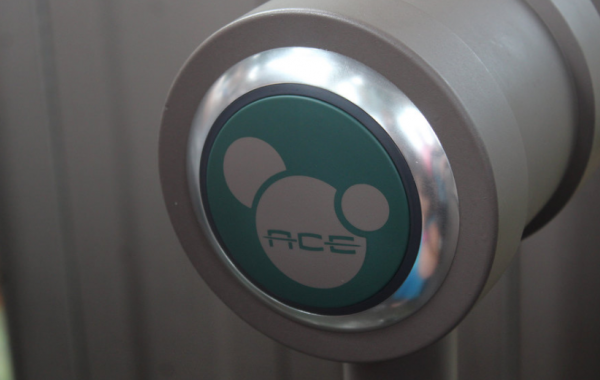 Speaking of the newest land at Walt Disney World, effective immediately, all guests who arrive at park opening at Disney’s Animal Kingdom looking to be among the first to enter Pandora - The World of Avatar, will be required to enter and exit the land only via the main Discovery Island bridge next to the Tiffins restaurant.

Access via the Harambe Bridge, which is located in Africa and has served as an overflow entrance/exit in the past, will not be available until the queue for Avatar Flight of Passage has been limited to one side of the bridge, which typically happens by the mid-morning as guests flood this land early in the day. 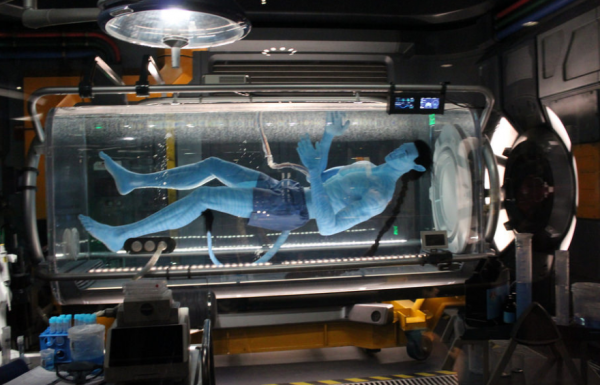 This change makes a lot of sense, as there have been numerous traffic issues in this area of the park during the morning hours. With guests all crowding in using both bridges, this area has definitely become a bit of an operational nightmare for Cast Members. However, with this new structure, hopefully the guest flow will be more easily directed in the mornings, leading to a more pleasant experience for everyone. 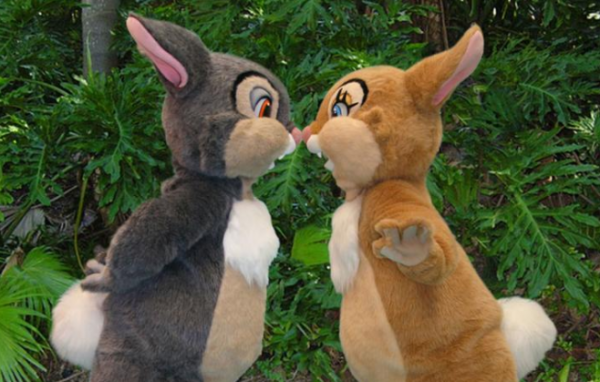 Disney's Animal Kingdom will be helping to celebrate the 75th anniversary of the film Bambi with a special limited time character meet and greet happening later this month. For this weekend only from August 25 through August 27, from 10:20 AM to 4:00 PM, guests will be able to meet Bambi characters Thumper and Miss Bunny outside of Conservation Station at Rafiki's Planet Watch. These two characters are very rare, and lines are expected to be long to meet this duo, so if you’re thinking of stopping by this weekend to snap a quick photo with these Bambi favorites, you’ll definitely want to make a beeline for the at Rafiki's Planet Watch train as soon as possible.