This week at Walt Disney World, Walt Disney World prepares for Monday's eclipse, an entire land is ready to be removed for the Disney's Hollywood Studios map, plus a new upcharge experience is announced for Fantasmic!

Outside Walt Disney World, Universal Orlando Resort makes a bunch of new announcements about this year's Halloween Horror Nights, plus LEGOLAND Florida confirms dates for one of its best-loved free events 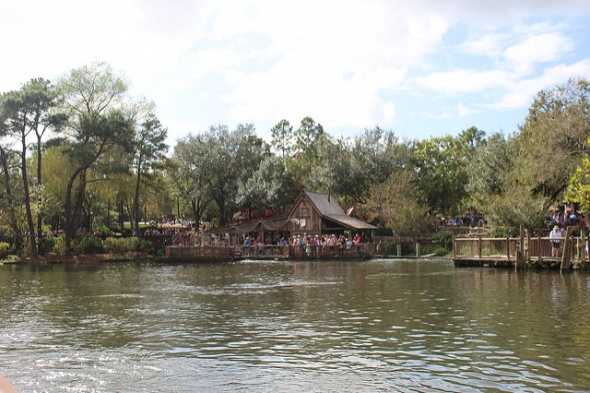 Though Walt Disney World is not in the path of totality for the eclipse on Monday, August 21, the resort will be substantially darker while the eclipse is going on, which has led Disney to to make the following operational modifications: 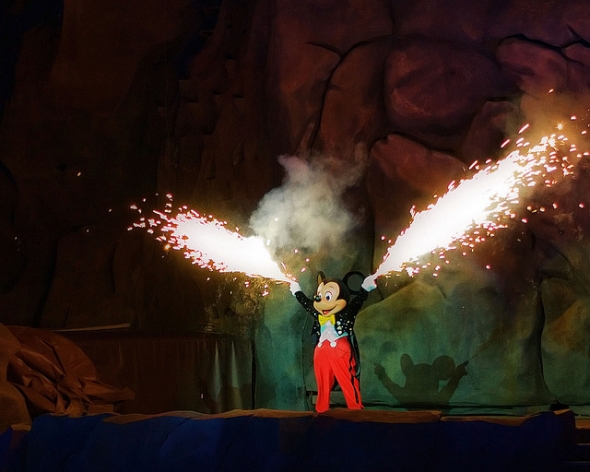 Beginning September 8 2017, guests visiting Disney's Hollywood Studios will have an additional option for reserved seating at Fantasmic! with the new Fantasmic! Dessert & VIP Viewing Experience upcharge experience. Costing  $39 per adult and $19 per child (ages 3 to 9), guests who purchase this add on will not only be able to enjoy reserved seating, but will also recieve a number of trats to enjoy during the show, including chocolate-dipped strawberries, cheese and crackers and make-your-own “worms and dirt” pudding. Each guest also receives a light-up cup with a specialty drink (alcoholic optional for Guests 21 and older), along with a bottle of water.

3. The Muppets Courtyard is officially being replaced by Grand Avenue 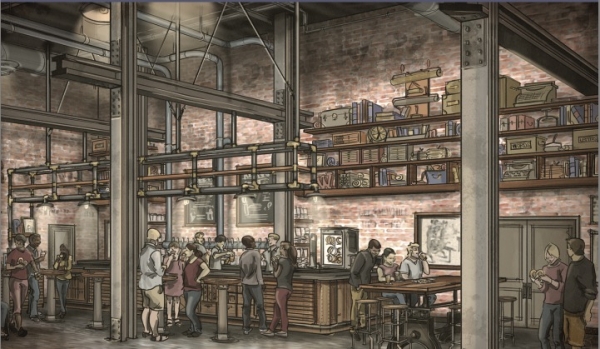 It was announced earlier this week that the Muppets Courtyard, along with a portion of the former Streets of America, is being re-imagined by Walt Disney Imagineering to become a new area called Grand Avenue. If this name sounds familiar to you, its because Disney announced last week that it would be introducing a new land that would encompass some of the old Streets of America facades as well as a new watering hole in the former Writer's Stop named the Baseline Tap House. However, it new looks like Disney's plans for Grand Avenue extend beyond this small area of the park, as this new land will encompass both this reopening area as well as the entirety of the Muppet Courtyard.