Mission: Space returned from its refurbishment this week, and guests who board this attraction will notice a number of changes that may change how they view this attraction, and could potentially make fans out of guests who previously avoided it! 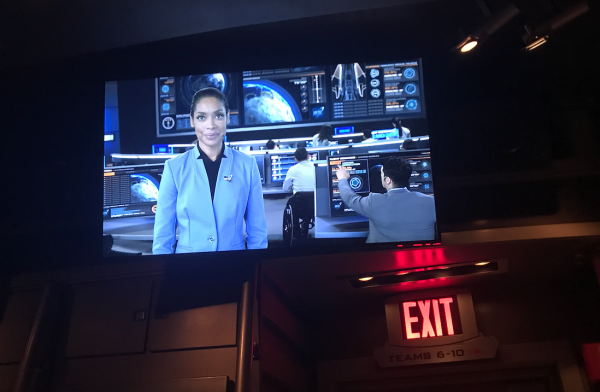 Before guests even board this reopened attraction they will be able to enjoy an all-new pre-show featuring actress Gina Torres. Though the pre-show features largely the same setup (you're in training for the ISTC in preparation for a special mission), several changes on the ride itself (which we'll discuss in a moment) made it necessary for a new pre-show, and since Gary Sinise was presumably not available, Gina Torres stepped in to the the ISTC uniform for this 2017 update, and does a great job of setting up the story behind this attraction (as well as providing the requisite safety warnings).

A new mission for the Green Team 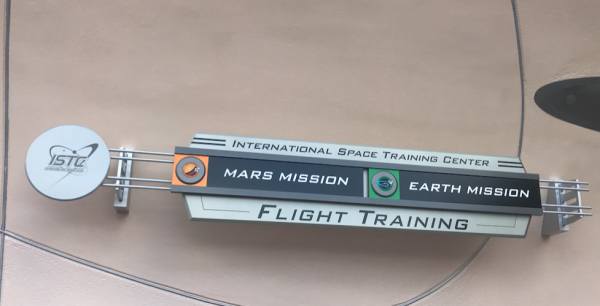 Of course, the most striking change to this ride is the addition of a new mission on the green “less intense” side of this attraction. Instead of going to Mars, guests who board this side of the attraction will now take part in a fun journey around Earth from orbit that is like a sightseeing tour from above

During the ride guests will be able to take in popular sites visible from orbit like the Hawaiian Islands, Italy’s “boot” and the Northern Lights as seen from space before finally landing at Kennedy Space Center in Florida. Of course, it wouldn't be a Walt Disney World attraction if there wasn't a little peril at the end (and yes, you'll still need to press buttons and use the steering stick), but you'll have to check out this attraction for yourself to if you want to see how this new adventure takes shape.

Though the Green Team mission has always felt inferior to the Orange Team mission thanks to its identical mission but lowered gravity, this new mission actually makes this side feel like its own, separate attraction, and even the biggest thrill seekers likely won't miss the G forces as they take a fun journey around the Earth that includes plenty of sightseeing and an action-packed conclusion. Even if you've never been on the Green Team mission before, you should definitely check out this new mission when you have a chance, as it feels like a brand new attraction. And speaking of... 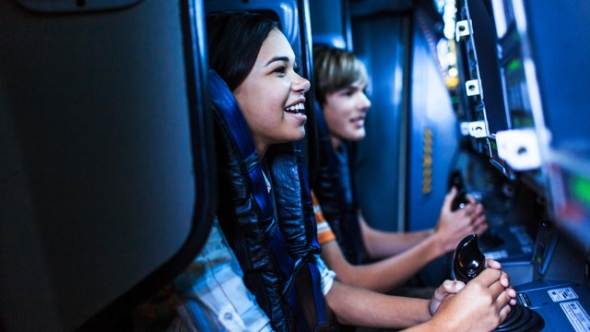 One of the biggest criticisms of Mission: Space when it opened was that this attraction was not family-friendly enough for Future World, and felt inaccessible to children. However, the height restriction for the Green Team side of the attraction has been lowered to just 40 inches. However, guests who are between 40 and 48 inches will need to use a special X-2 booster seats in order to experience this attraction. Somewhat counter-intuitively, these booster seats are located at the exit, which means guests boarding the attraction will need to flag down a Cast Member to get one of these boosters, which can slow the loading time down a little bit. However, once the ride is finished, guests can put these boosters back on a wall near the exit door themselves, which is easy enough. 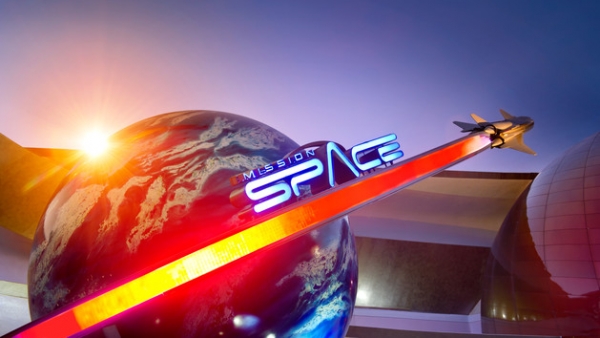 While the majority of the upgrades and changes to Mission: Space have concenred the Great Team side of this attraction, thrill seekers who board the Orange Team side will also see a few changes as well. Though the actual mission to Mars remains basically unchanged (save for a few script changes), Disney has completely remastered the video component of this mission and installed crystal-clear HD monitors as well.

This is certainly a change that has been a long time coming, as the blurry, low-res monitors have always felt a bit out of place for this high-tech attraction. But now, thanks to these technical upgrades, Mission: Space will finally feel like something that actually belongs in Future World.

What do you think of all of these changes for Mission: Space? Will you be riding this attraction the next time you visit Epcot? Or will you still be Let us know in the comments below!

I am disappointed in the changes to Green Team for several reasons. First of all, the "launch" goes westward, then stays in the northern hemisphere. Since the Earth rotates eastward, it makes sense to use that motion to contribute to the orbital speed, and since the orbit is centered on the center of the Earth, it isn't possible to stay over the same hemisphere. I know that most people won't notice the inaccuracies in the orbital mechanics, but since Epcot is supposed to be (somewhat) educational, it shouldn't be contributing to misconceptions about how gravity works.

My second complaint is that the new "Earth Mission" is downright boring! Sure there are nice views looking down on Earth, but anyone who has used Google Earth has seen those sights before. Also, since the "orbit" only lasts a few minutes (rather than a real 90 minute orbit), the scenes go by too fast to enjoy them. The only "dramatic excitement" is passing through a bit of a thunderstorm when trying to land.

It isn't fair that those of us who choose the Green Team over the Orange Team to avoid the stomach-churning centrifuge no longer have the opportunity to experience the more exciting Mars mission. Perhaps if they would randomize the rides (a la Star Tours) so that you could get one of several missions it would be more interesting, and the ride would re-gain some of its popularity.