1. My Disney Experience gets room check in update

Guests staying at Disney Resort hotels now have the option to use Disney’s Online Check-In service on the My Disney Experience mobile app. This feature enables Guests to start the check-in process up to 60 days before their arrival, and also gives them the opportunity make room requests, add credit card information and authorize charges right from the app!

2. Disney's Animal Kingdom gets a character shuffle this fall 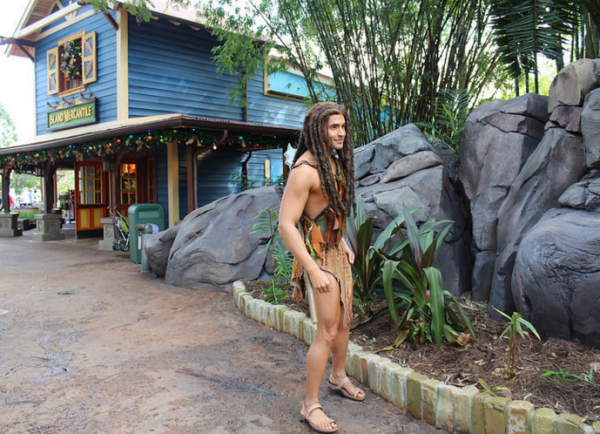 Beginning this fall, there will be a few changes to the character lineup at Disney's Animal Kingdom. First up, guests will be able to meet Timon on Discovery Island daily, starting  October 1. However, that also unfortunately means that Tarzan will be leaving the park on September 30 to make way for this new character experience. 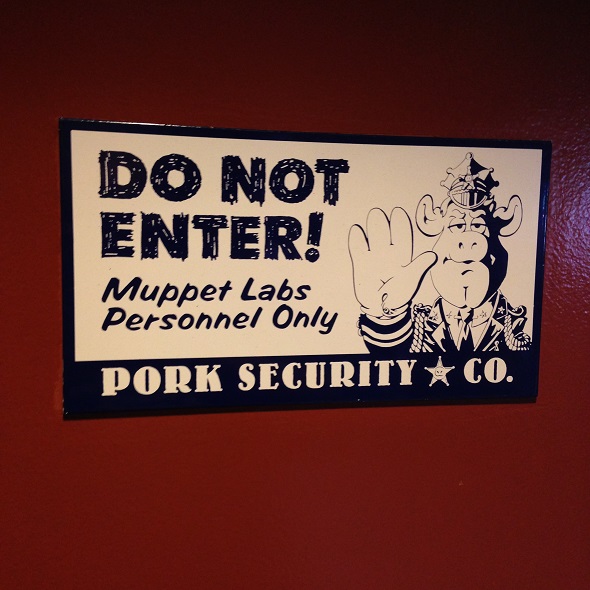 Late last week MuppetVision 3D at Disney's Hollywood Studios unexpectedly closed for refurbishment. We don't know why this attraction suddenly went down, but according to Disney's calendar, this attraction should be open again by August 2nd.