Dragon Challenge is Closing Forever at Universal. Here's What is Replacing It

Though it had been rumored for several years, yesterday it was confirmed that Dragon Challenge, the ride formerly known as Dueling Dragons, will indeed be closing forever this fall, with its last day of operation now taking place on September 4th.

The two-sided, intertwined, inverted coaster was an opening day attraction for Islands of Adventure back in 1999, and was a fan favorite for many years. It was then re-themed in 2010 to Dragon Challenge to help it fit in with the Wizarding World of Harry Potter. However, the ride experience remained virtually unchanged for another year until in 2011, when a number of accidents caused Universal to discontinue the simultaneous launches of the two sides of this attraction.

While the ride’s popularity suffered in the years since the simultaneous launches discontinued, this attraction still attracted a fair number of guests on busy park days, and was an important part of Universal Orlando Resort’s roller coaster lineup.

While we don’t have all the details on what Universal is doing with the space soon to be formerly occupied by this attraction, it looks like whatever Universal has planned is pretty ambitious.... 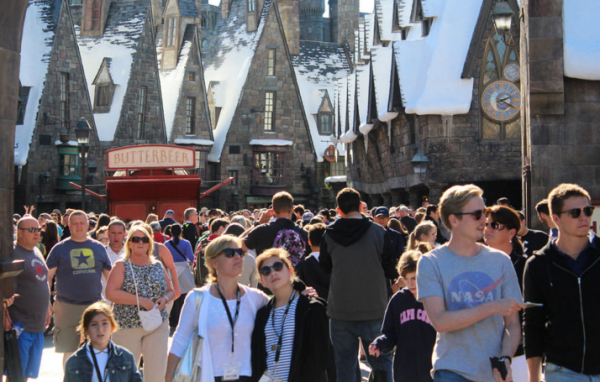 Universal has confirmed that the new attraction replacing Dragon Challenge will be a roller coaster thrill ride of some sort, though it will not be outdoor like its predecessor, and will have some dark ride elements, similar to Harry Potter and the Escape from Gringotts. However, this won’t be just roller coaster attraction with screens as Universal has said that they are using all new technology to heighten the immersion level of this new attraction and bring guests closer to the Wizarding World than ever before. Which brings us to another potential development....

Will this new attraction be based on Fantastic Beasts and Where to Find Them? 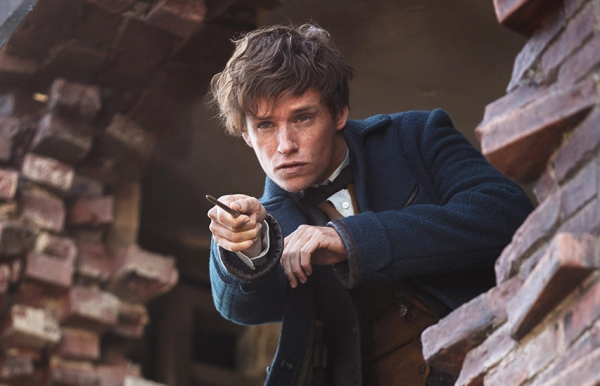 Universal’s official announcement about this new ride said that this attraction “will take [guests] deeper into J.K. Rowling’s Wizarding World, where you will encounter some of your favorite characters and creatures”. And while that sounds pretty generic, we can’t help but notice that it doesn’t specifically mention Harry Potter.

Why the hell are they tearing down a fully functional and terrifically thrilling rollercoaster for another interactive 3D dark ride? Kong was a terrible disappointment, and Jurassic Park hasn't had an update in nearly 20 years. Hulk is literally the last remaining rollercoaster in the entire park and how long are they going to have that up while Disney holds the Marvel rights? I dunno IoA, I understand you want to keep up to date and push towards an all Harry Potter park at this point since it's your cash cow, but I think you might be over-saturating the market on us with it. Why not level the Turkish/Middle eastern Sinbad area and put the new attraction there? People literally just walk right through it, never bothering to stop. I suppose Lost Continent's little sliver of land is next on the chopping block too. Also, there's zero point in making the entire park Potter-kiddie friendly when all of Universal Studios already has kiddie attractions and there's already Suessland which needs to go.

Sad to see one of the best coasters in Orlando be torn down. I just hope the hype and the demolition doesn't produce the same outcome as it did with Gringott's... The bar was set pretty high for what that ride was supposed to be and my expectations were set high as well. With that being said, So, was the level of disappointment with the finished product. I will give it credit with the interactive cue line of Gringott's. But, what was labeled as a "Thrill Ride" ended up being a Far Cry from it. So, from this family of Annual Pass Holders, I will just say this. You are killing a fantastic ride Universal, Don't disappoint us with some 3-D video screen crap and refer to it as "The Next Level" of Thrill Ride.

I'm looking forward to a new addition at the park--especially more HP themed--that being said, this is my favorite roller coaster in Orlando and I'll be really sad to see it go. I'm really hoping that Universal finds an area at one of their parks (or perhaps the new park in the coming years) to build a new inverted roller coaster!