This week at Walt Disney World, a new restaurant is announced for Disney's Yacht Club, some interesting changes come to Disney Springs, plus a big discount is offered to guests who still want to visit Walt Disney World this summer, but haven't bought tickets yet.

1. Discounted "Magic" ticket offer returns for the rest of the summer 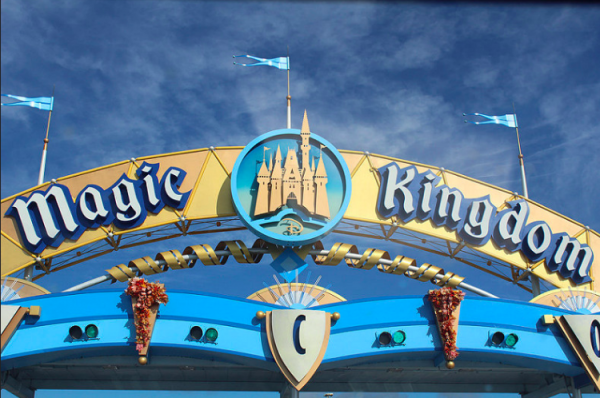 It hasn't been offered every year, but when attendance starts to dip, one of the first deals Disney offers is the 4-Park Magic Ticket, which allows guests to enjoy deeply discounted admission into one park per day for four separate days. However, instead of only being available for Florida residents, Disney has extended this deal out in 2017 to all guests for the remainder of the summer. These special discounted tickets cost $79 per day for adults, which is a significant savings over the usual $115 per day admission cost. Total ticket price is $316 per adult and $296 per child, plus tax. Interested guests can purchase these tickets online until the end of the month on July 30, 2017.

Of course, as with all discounted offers, there are some significant restrictions on these tickets. First off, they are only valid for admission until the end of the summer on September 30, 2017. Guests who purchase them will also need to use all of their four park days 14 days from the first time they use them or by September 30, 2017, whichever one comes first. And while these tickets permit reentry to the same park on the same day, they cannot be used to park hop. 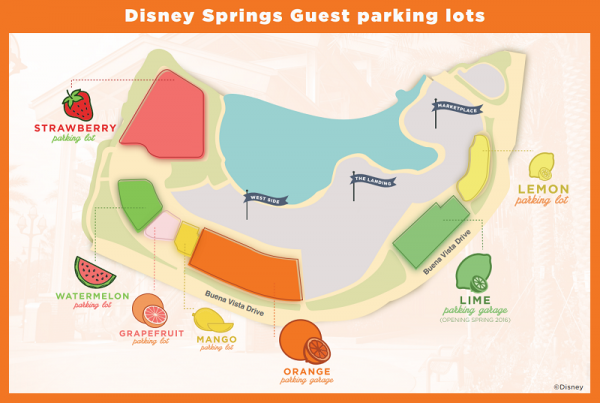 Though Disney just introduced preferred parking at Disney Springs a few weeks ago, it looks like changes are already coming to this new system. Beginning this week, guests visiting Disney Springs who pay the $10 preferred parking fee can choose between the Lemon or Mango parking lots, as opposed to the Lemon and Grapefruit lots, which were designated for preferred parking previously. Complimentary parking in surface lots and parking garages, as well as valet parking, of course remain available.

3. A new restaurant is coming to Disney's Yacht Club 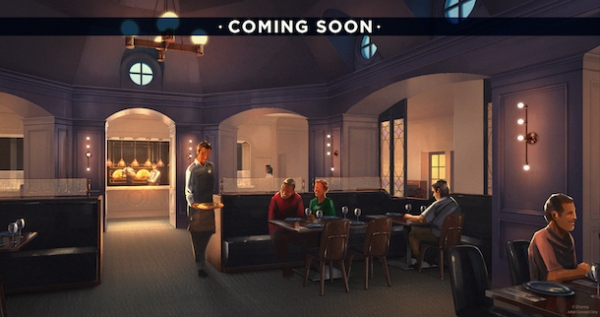 Disney’s Yacht Club Resort will soon replace the Captain's Grille with a new table service restaurant that will have a gastropub ambiance serving New England-inspired comfort foods. Named the Ale & Compass Restaurant, this new dining location will recreate the cozy warmth of a lighthouse and will have an on-stage hearth oven as its focal point.

In addition, the Ale & Compass lobby lounge will also be refurbished with a new interior and expanded seating for 58 guests. Classic cocktails and small bites will be featured on an updated menu for this casual area.