This week at Walt Disney World, a weird monorail malfunction is reported, a new upcharge event at Epcot is announced, plus a new character meet and greet debuts at Disney's Hollywood Studios. 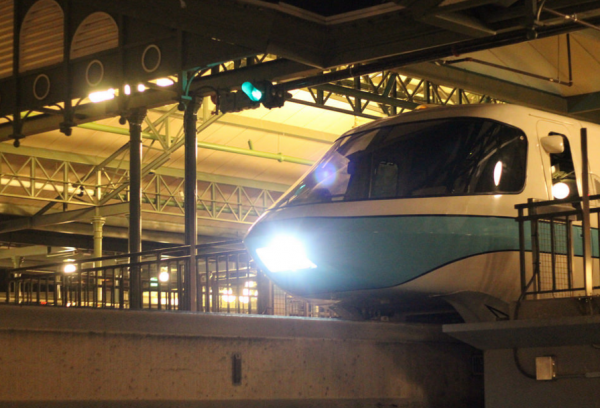 Late last week Monorail Blue had to be evacuated when a piece of the train actually fell off while it was in motion. The piece of the train was actually picked up by a guest, who said that the debris actually missed his head by just a few feet. Though the monorail system was shut down for a brief period following this incident, it returned to full service later in the day. You can read more about this incident here.

@WESH this just flew off the monorail at epcot pic.twitter.com/WCzh1Z9sKQ 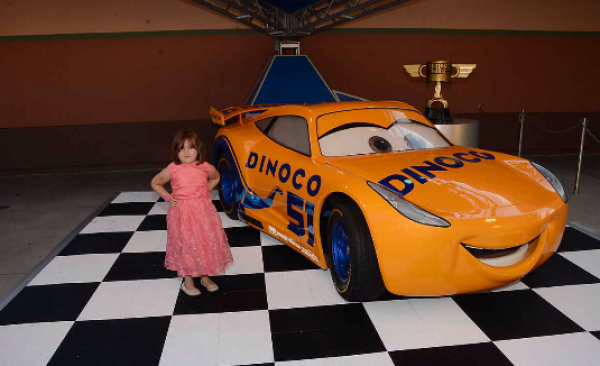 Fans of Pixar’s Cars films will be happy to hear that new character Cruz Ramirez from the Cars 3 movie (which is now playing) is appearing for meet-and-greets at Disney’s Hollywood Studios on the far side of Pixar Place, past the entrance to Toy Story Midway Mania, in front of the construction wall. 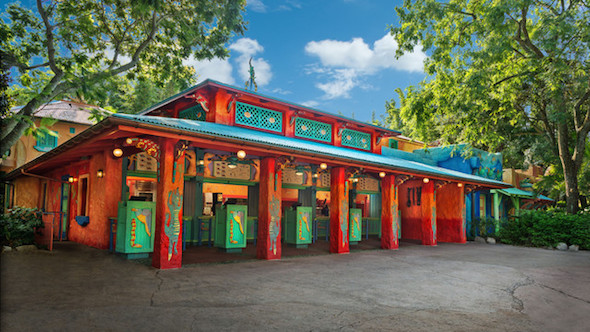 Though Mobile Order has been accepted at the Satu'li Canteen as well as Pizzafari for some time now, beginning on Tuesday, Flame Tree Barbecue at Disney's Animal Kingdom will become the third restaurant to offer Mobile Order. It was announced last week that the new Mobile Order system will be coming to five Magic Kingdom restaurants this summer, but we do not yet have a timetable for this rollout.